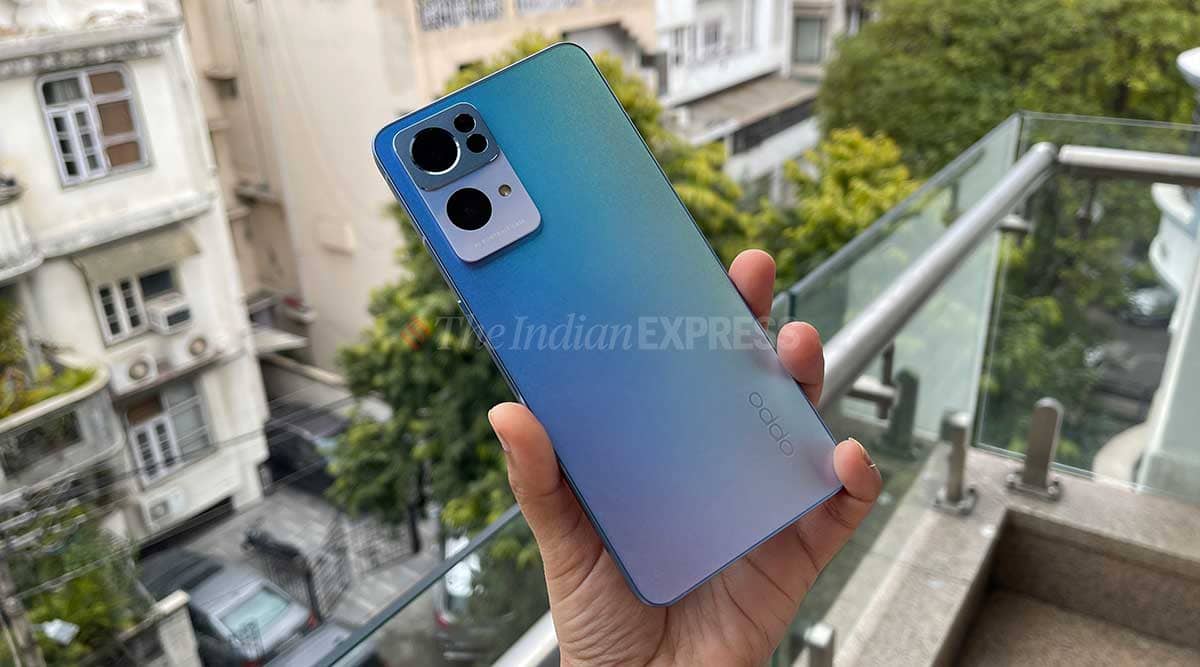 The beta and official version of oppo‘s Color OS 12which is based on Android 12, it will roll out to more devices. Starting March 15, the ColorOS 12 Beta version will be available on the A53s 5G while the Reno 7 Pro 5Gthe F19 Pro and F17 Pro will receive the same update from March 29 and the Reno4 Pro on March 31.

This update cycle will include Reno, F and A series models. ColorOS 12 will have a new visual design and enhanced privacy and security features. Oppo is also reportedly adding the ability to operate its smartphones via a Windows 10 or 11 laptop.

It will feature a new customizable 3D avatar feature called Omoji. The user interface will also have many new shortcut features, such as click to switch to a small window, double-click to switch to full screen, and the option to drag the corners to adjust the size. These new shortcuts aim to make the phone easier to use with one hand. Oppo has also included the new Smart Sidebar 2 which will help users to multitask.

The UI will come with a privacy panel (a standard Android 12 feature) that will allow users to get an overview of all the permissions granted to different apps and the option to manage them, and will also provide instant notifications if any apps are active. the camera. or the microphone. The included anti-snooping for notifications means the phone will use AI to detect other faces looking at your screen to hide notifications.

The new chat widget will allow users to quickly access chats so they can chat from the home screen without opening a messaging app. Other expected features include three-finger translation, FlexDrop, and PrivateSystem.

Women’s Day: Truecaller launches a campaign that encourages women to speak out and denounce harassment