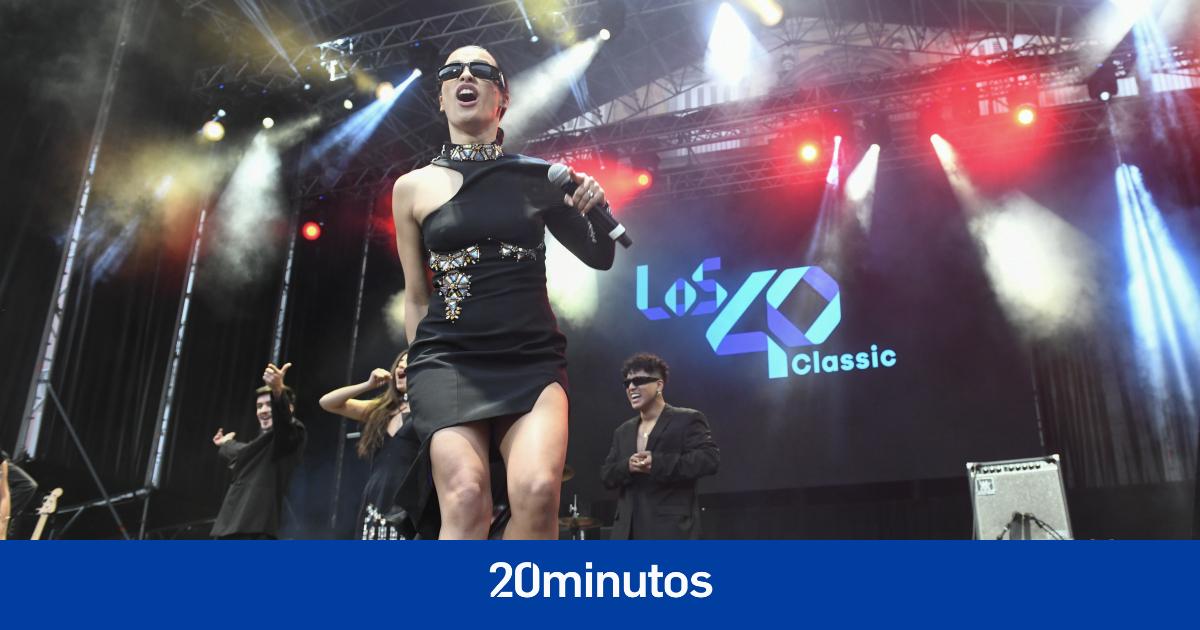 The representative of Spain in Eurovision 2022, Chanel, has assured after returning from the festival that was held this Saturday in Turin, that now she and her team of dancers need a “break to take a run” and move on with new projects.

“The next step is to rest, be with our family and that they give us love,” Chanel said this Sunday in an interview on TVE, after acting again with her theme SloMo on the Plaza Mayor of Madrid.

According to the artist, who won third place in the Eurovision Song Contest on Saturday, her team has worked “very hard” and the affection they are receiving from people is “impressive”, so now they need a “breather”.

“We need to stop and breathe. This break is going to be to take a run and move forward because it’s coming!”, Chanel has advanced.

Her performance this afternoon in the Plaza Mayor in Madrid is the first public performance that the artist has performed after reaching third position and after having harvested 459 pointsthe best score ever achieved by a Spanish candidacy and the best result for the country since 1995.