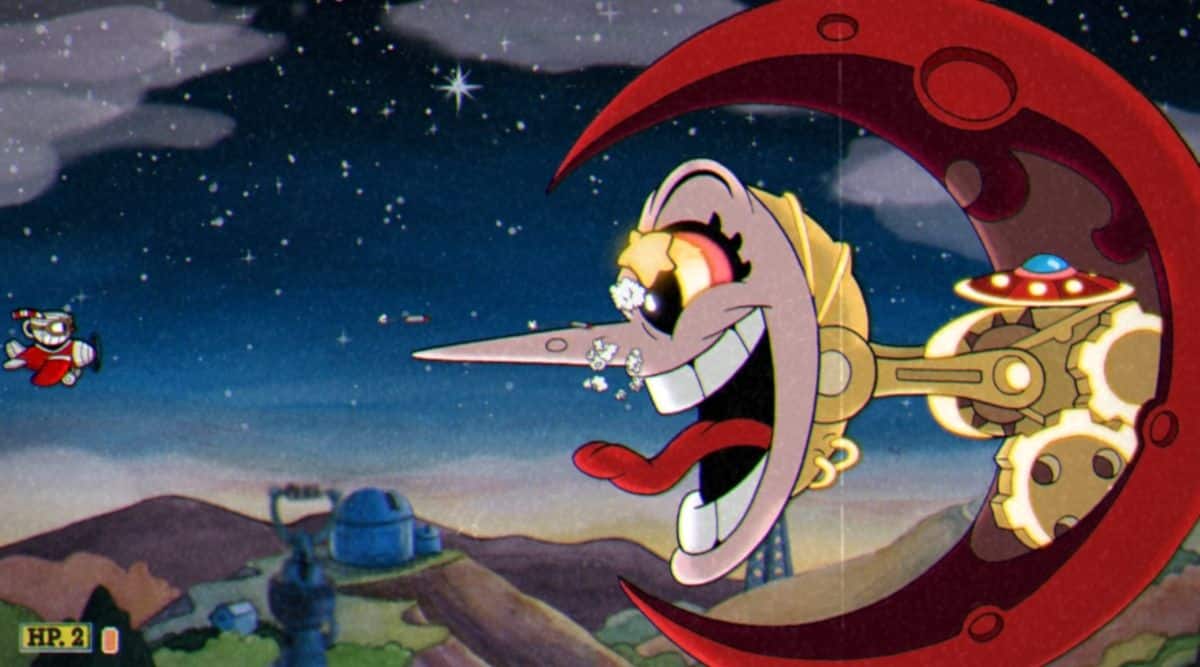 In the past, only RCA-enabled consoles had the advantage of running big platform games. “Over 9,000” pixelated games would come packaged in dust-filled plastic cartridges that had to be blown out before it could appear on screen.

The genre tanked in the mid-2000s, as many publishers moved on to creating 3D open-world shooters. However, the independent segment has managed to keep that spark alive and, over the last decade, has flooded digital platforms with some solid entries. If you’re looking to relive memories of the past and want to try out some modern retro platformers, here are some recommendations.

Celeste’s challenging levels are insulated from her tear-jerking narrative. Set in a fictional interpretation of Mount Celeste, the story follows Madeline, a young woman trying to climb the mountain as she battles her inner demons. Throughout her career, players will encounter over 700 intense challenge screens and hidden locations filled with an enchanting cast.

The somber soundtrack nicely complements the emotions Celeste is trying to convey. (Screenshot)

The narrative deals with self-discovery and mental illness through clever levels that encourage you to keep trying and master new moves. Also, the respawn time is ridiculously fast here, ensuring you don’t get frustrated every time you die.

On the surface, Jump King looks like a simple platform game: you jump through the stages and reach the top of the world to kiss a “hot girl”. The only problem is that each movement is precise to the highest degree and requires a lot of patience to master. One mistake could cause you to lose hours of progress, forcing you to think about every step, jump height, and time. 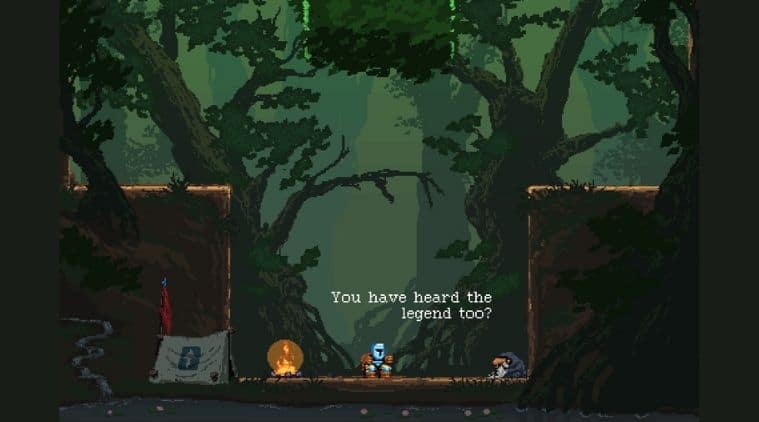 According to the Jump King “legend”, there is a “hot and steamy girl” on top of the world. (Screenshot)

The higher you jump, the harder you fall, making for a tough yet addictive experience. Every bit of progress and drop is automatically saved and the lively pixelated animation adds a touch of nostalgia. It is essentially the Dark souls jumping games.

Drawing inspiration from 1930s cartoons like Looney Tunes, Cuphead is a run-and-gun platformer that focuses heavily on creative boss battles. Players take control of the main protagonist and enter strange worlds to battle a variety of enemies, such as a giant carrot with sonic powers, a hooligan frog duo, an evil genie, and more, in hopes of collecting enough souls to pay off. to the devil. 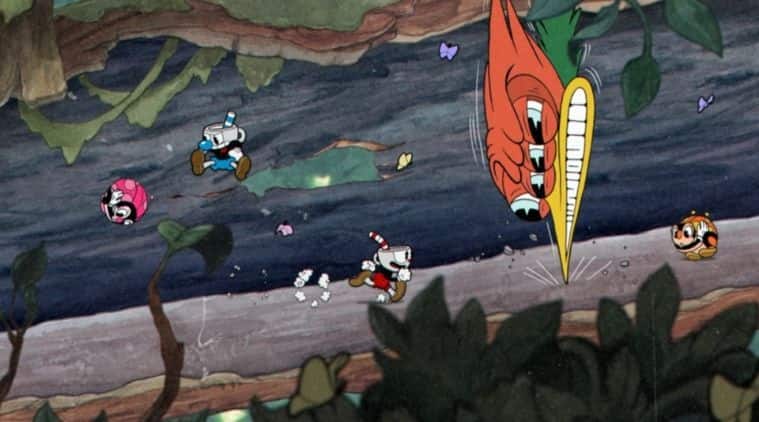 Players can buy new weapons and abilities over time, and even play fun mini-games to earn enough money. The jazzy soundtrack is solid here, and it also features an additional “Expert” difficulty for those facing a new challenge.

From the creators of the iconic indie game Limbo, this platformer relies more on your common sense and puzzle-solving skills than your quick reflexes. Hunted and alone, a young boy finds himself in the middle of a dark project, involving docile pigs and zombie-like test subjects. The title is extremely quiet and moody, evoking a sense of horror, as you dodge wild dogs, tranquilizer darts, and security machines. 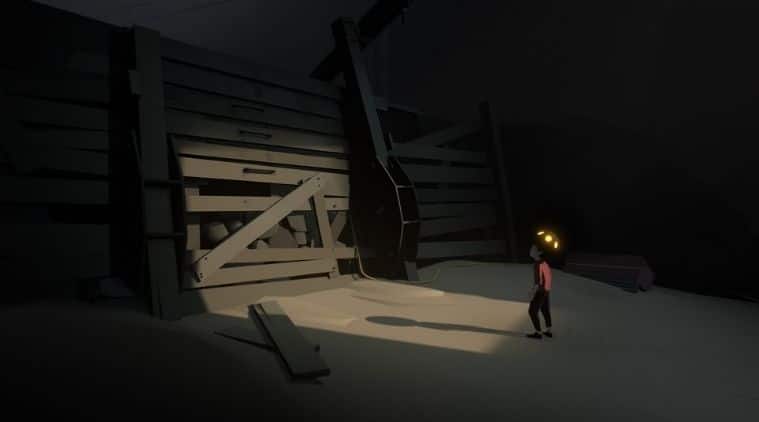 Inside is another puzzle platformer masterclass from the creators of Limbo. (Screenshot)

All deaths are presented realistically and are often graphic, with horrible animations that may or may not soften the blow. At around two to three hours long, it’s one of the shorter games on this list, packed with clever puzzles that have a direct effect on your survival.

the mark of the ninja

Fans of the Dishonored series of games will love this one. You play as an actual ninja and run across the rooftops of an enemy clan, dodging guards, throwing a shuriken at streetlights to dim your surroundings, and dropping on unsuspecting enemies from vents. The guards all exist in different states of alert, forcing you to come up with different tactics to elude each of them. 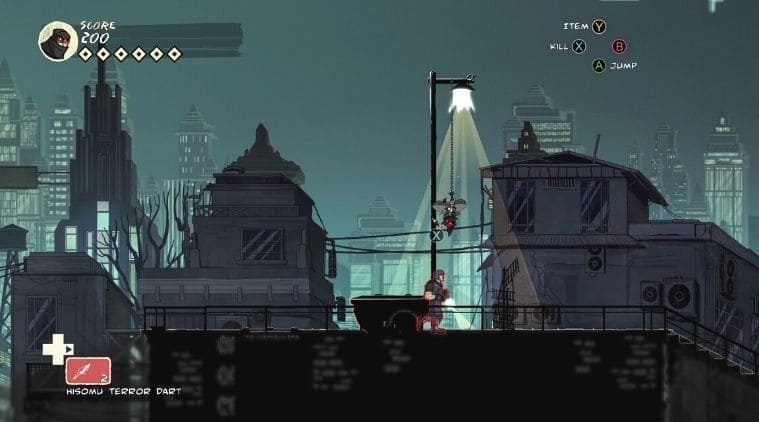 Mark of the Ninja is essentially Dishonored on a two-dimensional plane. (Screenshot)

Despite being equipped with a range of shinobi tools, players are free to take the pacifist route and get through levels without killing anyone. Either style of play has its own rewards, and the new remastered update adds beautiful scenery and smooth animation to the mix.

Set in 3D space, Mirror’s Edge promises a smooth platforming experience, as you race and park your way through tall structures. Inspired by the chase scenes in Casino Royale and the Jason Bourne movies, the game features hundreds of first-person animations to convey Faith’s movement and reflexes as she becomes more agile with each update. 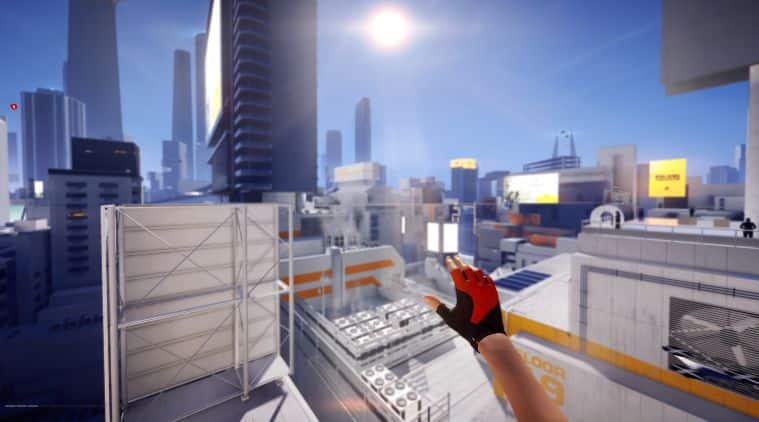 There’s also a surrounding story element, though the fun lies in simply jumping between rooftops, climbing pipes, and running along walls while techno music plays in the background. Similar to dying light 2, there is no sprint button here. Therefore, you need to be precise in your movement and timing, generating enough momentum to get past enemies with ease and style.