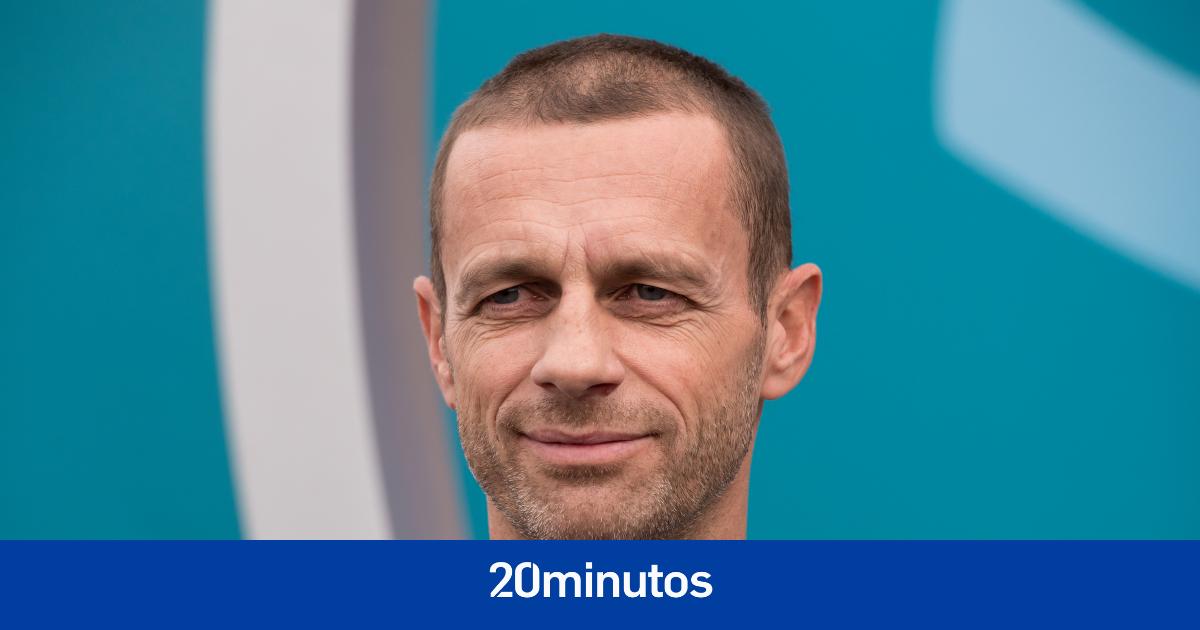 Alexander Ceferin he is not worried about a possible rebirth of the super league. “It’s over. Those involved are trying to satisfy their ego a little more, but it could never work anyway,” explained the president of the UEFA in an interview for a Croatian media.

In addition, taking advantage of the topic, Ceferin took the opportunity to launch a dart at the Spanish and Italian fans for their passivity before the Superliga, while he recognized the importance of activism among the followers of the premier league to end the competition.

“The Premier League has the greatest tradition, the fans are different from those in Italy,” commented the UEFA president. “When we were at war with the Super League, the English fans helped us. Italians and Spaniards haven’t done anything”.

In another order of things, Ceferin spoke about the lack of competitiveness of the Bundesliga German and the Ligue 1 French, where the Bayern Munich and the PSG They easily dominate. “It’s true, those two championships are not very competitive. Two clubs dominate. There is more competition in Italy, but they are not financially strong,” he analyzed.