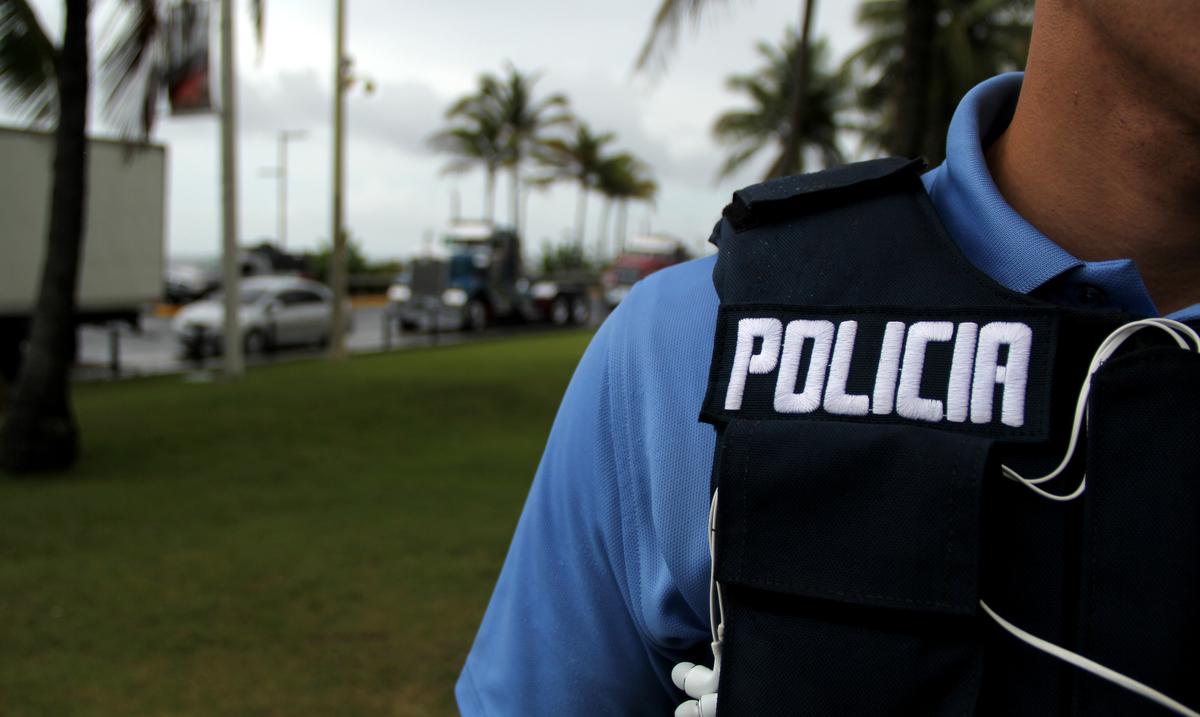 Tonight, on Thursday night, a woman was killed and a man was shot. After one or more people opened fire in the Juana Matos neighborhood, in catanoreported to the bureau policeman,

According to preliminary reports, the uniformed man keeps two suspects in his custody.

The police report highlighted that they found the woman inside a red Mitsubishi Mirage vehicle with no vital signs. Meanwhile, the condition of the injured person is unknown.