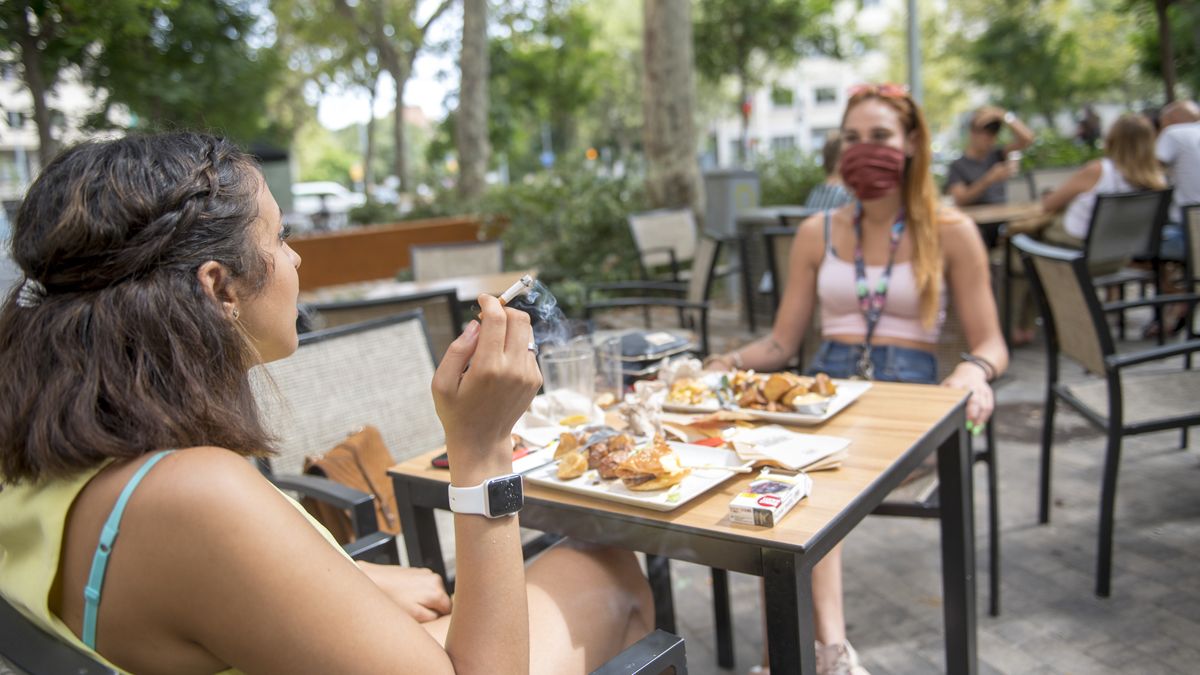 Table Of Contents hide
1. steady number of smokers
2. Like this:


health Department preparing law who will declare smoke free space of tobacco, and therefore it would not be possible to smoke, such as in a public place school ticket, bus stand either terraces of establishments. You can still smoke in these places. in communities such as Balearics, For example, smoking is prohibited on rooftops: this was a ban that came with the Covid-19 pandemic and was eventually maintained.

The ‘Conseller’ of Health explained this way, Joseph Maria ArgimonOn TV-3, where they specified that they are drafting the rule, that the government may introduce it “in the coming weeks” and will have to follow parliamentary procedure later. No effective date yet.

For its part, starting in January it will offer Free Nicotine Replacement Therapy For people earning less than 18,000 euros. Salute has calculated that about 600,000 people who smoke and live on this range could benefit.

As Salut sources confirmed to EL PERIÓDICO, the ‘ministry’ is already working on the rules announced today by Argimon, but after that it will have to be taken to the government and later, it will go through parliament. Will happen. that’s why Exact date of entry into force not known of this law. “By January 2023, what will be free treatment for people earning less than Rs 18,000,” the source said. The rule provides for punishment.

Argimon assumed that the reduction in smokers stopped in 2017 and since then this figure has been around 24% of smokers in Catalonia. He also said that whenever a rule declaring smoke-free places has been promoted, more people have stopped smoking and for this reason ‘Consellaria’ is working on a new one.

‘Consler’ explained that This is a law that Catalonia can and will take forward. He believed that there should be a “transition duration” So as to accept this new reality, but he remembered that earlier people smoked in places like restaurants and now it would certainly be unimaginable.

On the other hand, Argimon has explained that the cost of cessation treatment based on nicotine substitutes is approx. 300 euros. With its gratuity we want to end it Economic barriers for people with fewer resources.