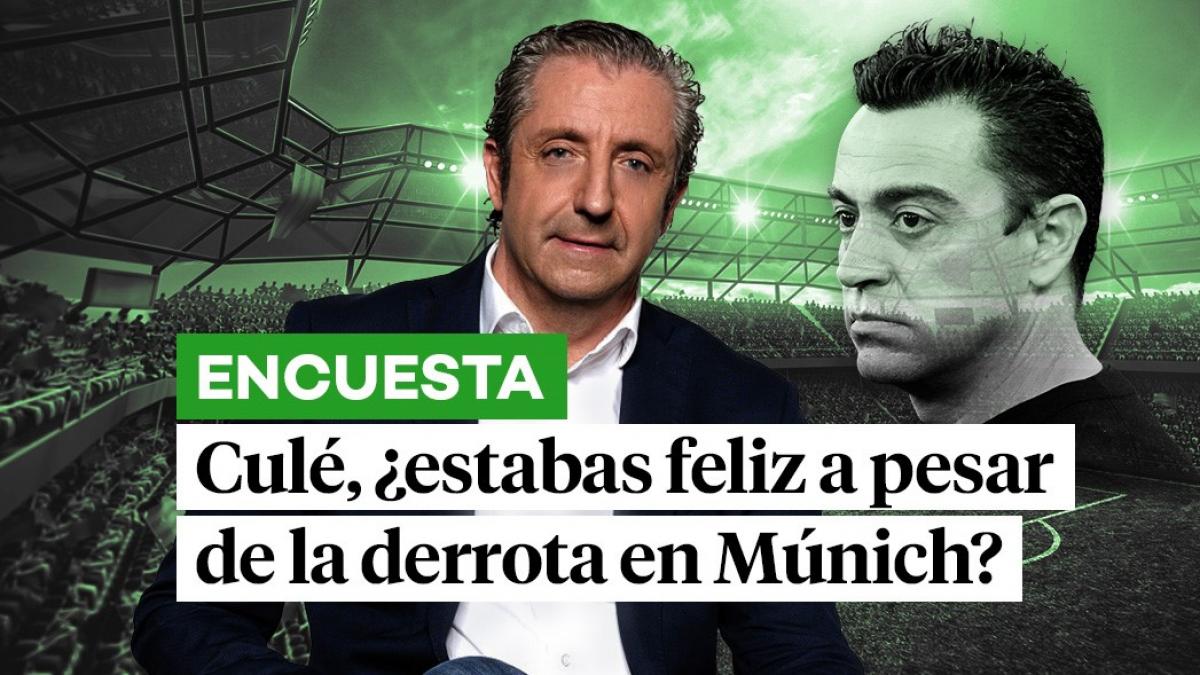 Happy, yes, but also more demanding. According to the first results of how the Catalan feels after the loss at Bayern Munich on the last day of the Champions League Video-survey of Josep Pedrerol among readers of Pawn,

Most readers (53%) who gave their opinion say that they feel happy despite that first setback in the Champions League, but the result is so close that it seems Barca fans have raised their level of demand for a team. has increased. The season has come out strong with a significant financial investment.

The debate among readers has not only been fueled by comments on the website of PawnBut also on social networks.

In any case, readers who still want to voice their opinion can do so, as the survey is still open.