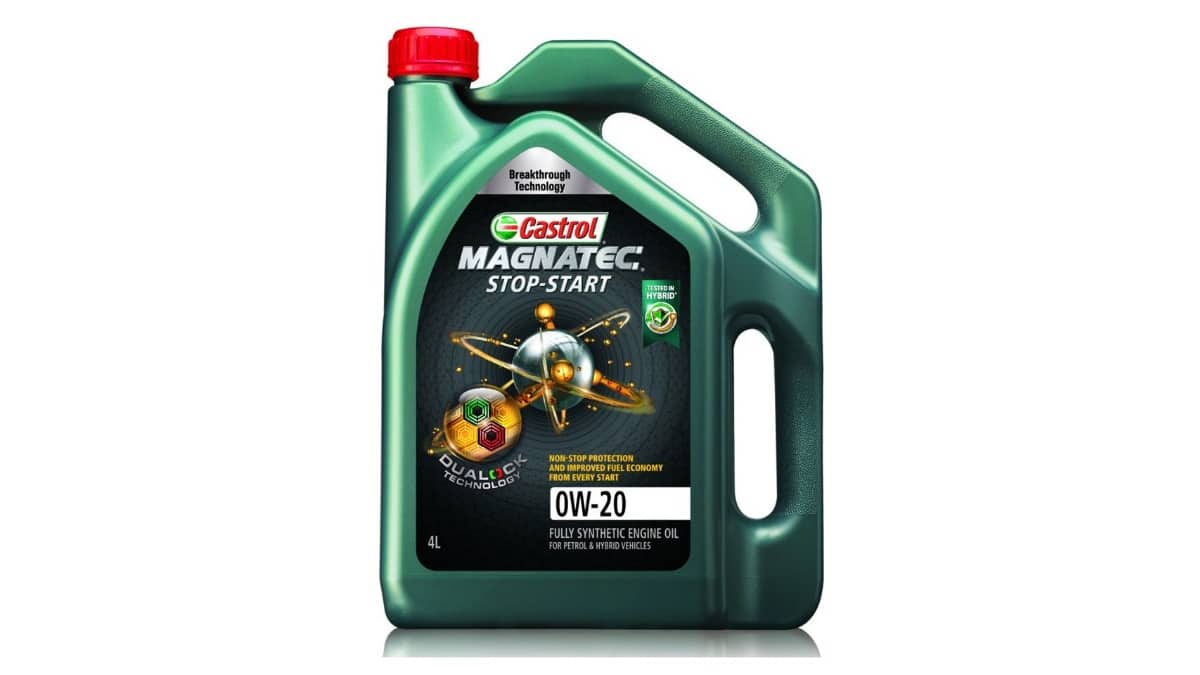 After India’s migration to the latest BS-VI emission standards, more cars and SUVs are equipped with aftertreatment devices such as diesel/gasoline particulate filters (DPF/GPF) that are sensitive to sulfated ash, phosphorous and sulfur content (SAPs).

Castrol MAGNATEC’s new range will be available in four variants, 0W-16, 0W-20, 5W-30 and 5W-40, and will help meet automotive OEM recommendations for thinner grade lubricants such as 0W or 5W. . Each of the variants is based on Castrol’s unique DUALOCK technology which reduces engine wear by 50% (based on tests against Sequence IVA API SN and CEC OM646LA ACEA wear limits).

He added: “With our new MAGNATEC range, Castrol has led the industry movement towards BS-VI compliant lubricants. The new, fully synthetic Castrol MAGNATEC range is designed for BS-VI engines, but is also backward compatible with many older applications.”

In calls with Putin and Zelenskyy, Modi talks about Indians trapped in Ukraine

Rupee plunges 84 paise to record low of 77.01 against US dollar amid Ukraine crisis