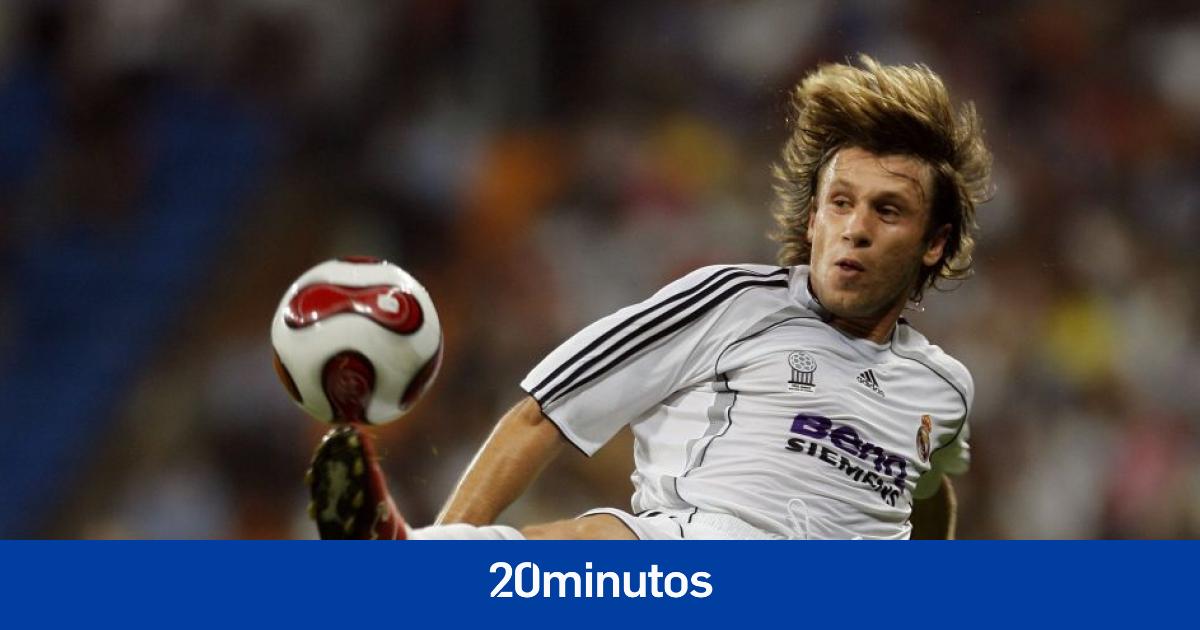 Antony Cassano He never misses an opportunity to comment on what his team was for a season, the real Madrid. On this occasion, in addition, he returns to give a stick that the madridistas will not like, with praises to Xavi’s Barça, moreover, in opposition.

The Italian believes that Ancelotti’s men were simply lucky in their two recent European feats against PSG and Chelsea: “Real Madrid plays badly, but first against Paris Saint-Germain and then against Chelsea they were very lucky and sooner or later that ends”, he sentenced, in statements to ‘Bobo TV’.

Cassano believes that Ancelotti is a good coach but that he has not been the architect of improvements in any player in his career and he praises Barça: “Real Madrid does not play well in the League. If you see Barça, who started very late, it’s another music. Ancelotti makes you feel good, but I can’t think of a single player he’s improved on in his career,” he opined.

For those who do have good words, Italian is for Karim Benzemaof whom he appreciates his current high level: “Cristiano must pray to Benzema every day and thank him for having played by his side. We see it now. Before Karim only managed 18 or 20 goals a year, but in the current he already reached 50, between annotations and assists“, said.

“Cristiano Ronaldo and Benzema are totally different footballers and Karim is a center forward who has Zinedine Zidane’s feet“, added the exmadridista.