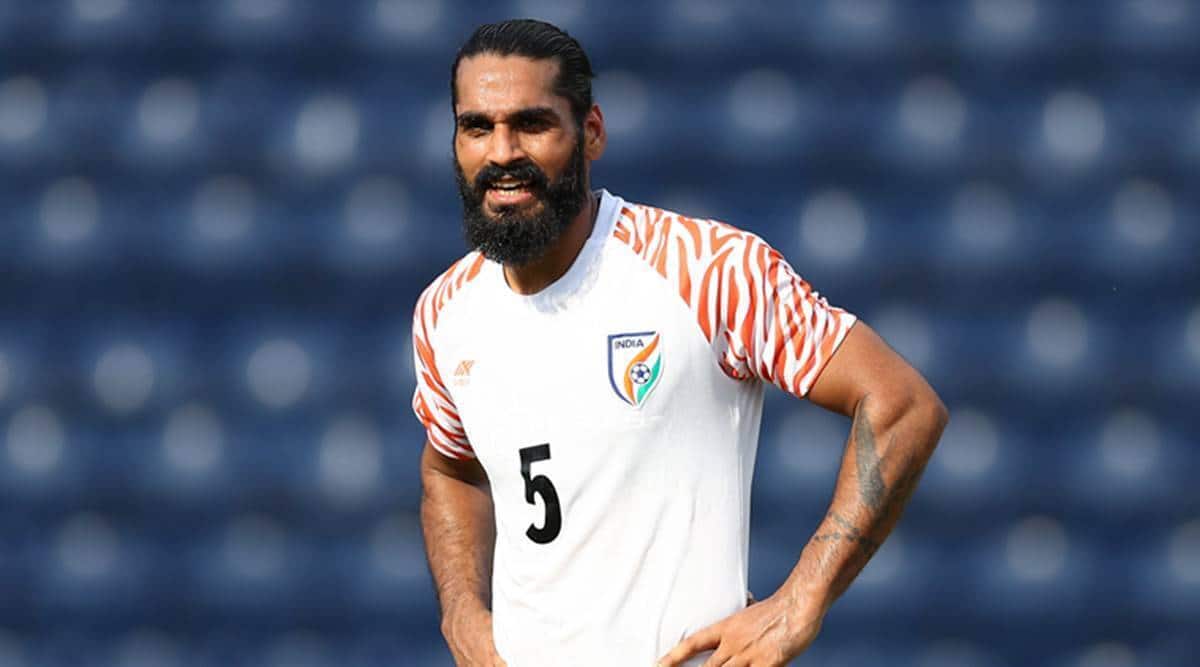 Major sports stars have often voiced fears about prolonged stay in a biobubble and while Indian footballer Sandesh Jhingan agrees with their view, he says it is “still no worse” than life for soldiers stationed in temperatures below zero.

The life of the athlete bubble began in mid-2020 when sports action resumed amid the COVID-19 pandemic, about three months after the outbreak brought everything to a standstill.

“(Life in a bubble) isn’t that scary, to be honest, but it’s hard because you’re locked in your room. This is my fourth or fifth bubble now and for the last two years, I’ve been in the bubble just with the national team, the club, but it is what it is,” Jhingan, 28, told PTI in an interview.

The star defender added: “It’s still no worse than people who are in the military, people who are minus 50 or 60 for months and years, there are still more bad things or difficult things that happen in the world. It is very challenging and I suffer a lot, but I see the positive side.”

Jhingan currently plays for ATK Mohun Bagan in the Indian Super League, having returned from an unproductive season in Croatia where he was unable to play any competitive matches due to “injury”.

On the life of the bubble, the central defender born in Chandigarh elaborated: “(It is) part of the job, it is difficult. You miss your parents, you miss your family, you miss your siblings, it’s hard, you’re here and time passes, parents are getting older, of course you feel ‘I wish I could be home’.

“But that is what we choose as an athlete. We miss a lot of our personal life, it’s always secondary, so before we became professionals we knew that if we go down this path, life is always going to come last (and) the main thing is just work.

According to Jhingan, not being able to play in the ISL or in international matches would have been more frustrating for him.

“I’m happy that the games are happening and life goes on,” he said.

Speaking about the great Sunil Chhetri, who has been his captain, Jhingan said: “The more you say, the less it is about Sunil Paaji.

“He has been a great servant of the country. I learned a lot from him, but if I could pick one thing, it would be nutrition.

“I remember when we were in the Under-23s, he came to the Asian Games as a senior and that time this nutrition thing was not followed much in my group. He introduced it to us and we all learned it and got involved, then reaped the benefits.”

On the association, he said, “Personally, if I talk about myself, it is the brand that we only talk about in my city Chandigarh and among my friends. It was something we initially fell in love with.

“We all started watching soccer and there was the World Cup and there were adidas balls.”