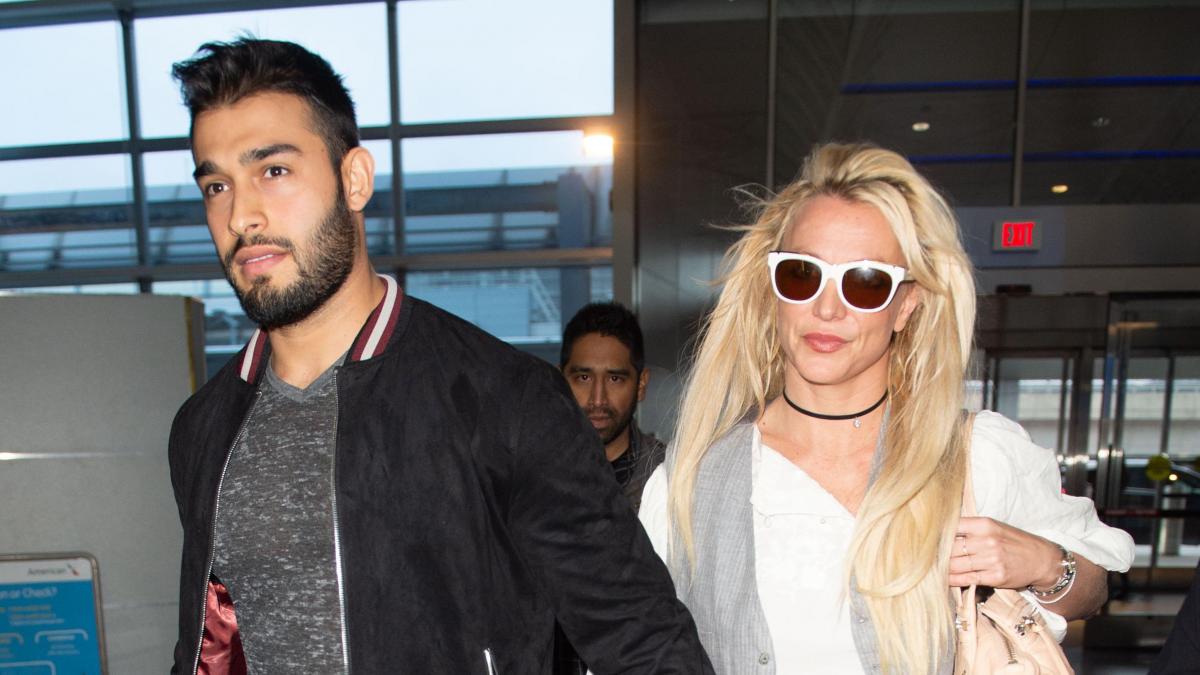 Hard setback for Britney Spears and Sam Asghari. The couple was going through one of the best moments of her life after announcing the singer’s pregnancy at the beginning of April. However, as they themselves have made known through their social networks, the singer has suffered a miscarriage. This is a hard blow for both, who were very happy after learning that they would bring their first child together into the world.

“It is with profound sadness that we have to announce the loss of our miracle baby at this early stage of gestation. This is a devastating time for any parent. We may have had to wait longer to announce it. However, you were tremendously excited to share these good news with all of you”, prayed in its first bars the devastating statement.

However, the couple maintains that their love is what will help them face this difficult moment. “Our love for each other is our strength. We will continue to try to expand the family. We are grateful for all your love. We ask for privacy during this difficult time,” the statement concluded.


The singer, who already has two children, Sean Preston, 16, and Jayden James, announced her pregnancy on April 11 through her Instagram account. “So I took a pregnancy test…and uhhhhh well…I’m having a baby,” she posted. “This time I will be doing yoga every day !!! Spreading a lot of joy and love !!!”, she expressed at the time, excited.

Britney Spears took advantage of her pregnancy announcement to tell that in her previous pregnancies she went through depressive stages, in an act of making visible the importance of women’s mental health during pregnancy. “It’s hard because when I was pregnant I went through prenatal depression…I have to say it’s absolutely horrible…Women didn’t talk about it back then, some people thought it was dangerous if a woman complained like that with a baby in inside… But now women talk about it every day… Thank God we don’t have to keep that pain like a secret,” she said.


The pop star, who had been fighting for some time to end the guardianship at the hands of her father, managed to be “free” last year after more than 13 years, after a judge put an end to the legal guardianship over her person and heritage

The star had to wear an IUD (an intrauterine device) to avoid getting pregnant again as part of the harsh legal guardianship regime to which she was subjected at the request of her father for 13 years. “I want to get married and have a baby,” said the artist at the trial last June.

Many considered her pregnancy as the first step as an independent woman. Without a doubt, this is a hard setback for the singer. “We will have a miracle soon,” Asghari wrote in the statement post, implying that the couple will continue to try to expand the family. Thousands of followers of the artist have shown solidarity with the pain of both.