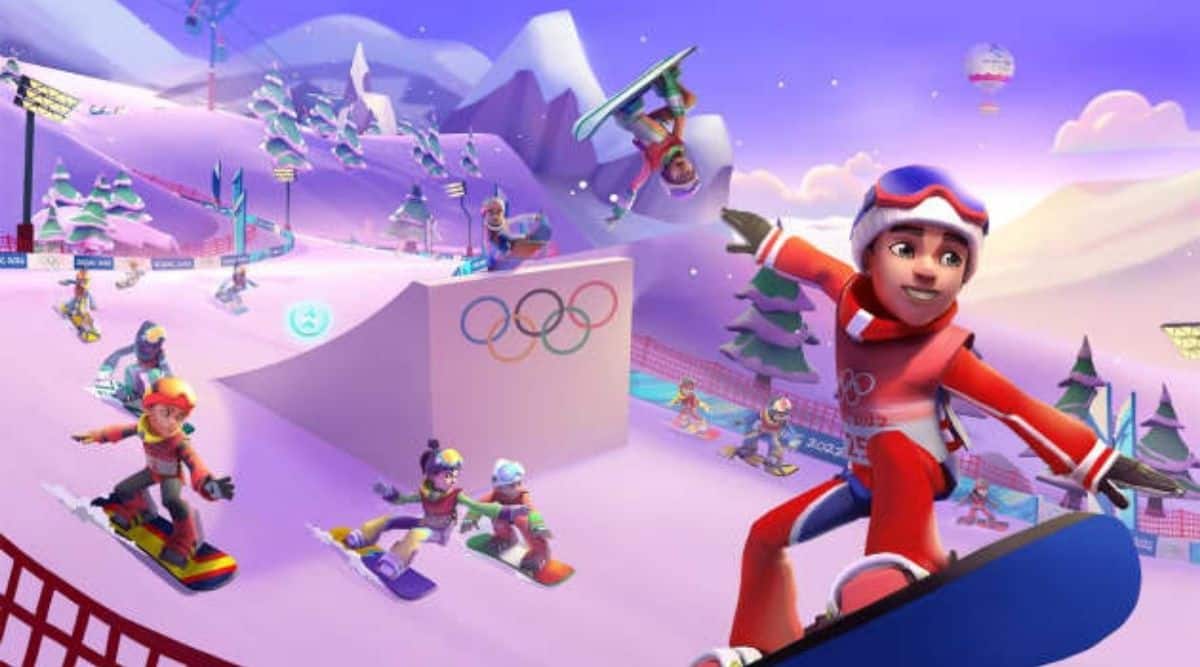 Table Of Contents hide
1. This is how you can get NFT Olympic pins
1.1. Like this:

The International Olympic Committee is the latest to jump on the non-fungible token (NFT) bandwagon. The association that organizes the Olympic Games announced ‘Olympic Games Jam: Beijing 2022’, the officially licensed play-to-win multiplayer party game where players compete in a series of winter sports to win Olympic NFT digital pins.

Olympic NFT pins are digital versions of collectible and tradeable digital pins. These NFT pins are developed and sold by nWayPlay, the company that developed the game. “As NFTs, digital Olympic pins will have several properties generally associated with physical pins, including authenticity, scarcity and provenance, making them true collectors’ items,” the IOC said in a press release.

NFT Olympic Pins reflect the art and design of past Olympic Games and the graphic legacy of the world’s greatest sporting event, including banners, emblems, pictograms and mascots from 125 years of the modern Olympic Games.

The mobile game features arcade-style winter sports where players can battle their way to the head of the pack in Snowboard Cross, pull off stylish tricks in Slopestyle, and collect power-ups in Skeleton. Dozens of players will compete against each other in a series of these random Olympic events, with the winner crowned with NFT Olympic pins. Players can also fully customize the look of their avatars to bring their individuality and unique styles to the competition.

This is how you can get NFT Olympic pins

1) You can earn them by playing Olympic Games Jam: Beijing 2022.

2) You can buy NFT pins on the nWayPlay marketplace.

3) You can buy specific pins directly from other collectors on the nWayPlay marketplace.

According to nWay, if you already own an Olympic NFT pin, you can still play the game and gain exclusive access to higher levels of play, which will feature bigger rewards and exclusive character skins. “Beyond launch, the in-game utility of Olympic NFT digital pins will extend to character boosts, such as increased speed, tighter control, or increased resistance to hazards,” nWay said in a press release.

Currently available in Android Y iOS, the game is free to download and will receive regular post-launch software updates with new content, sports, modes and events to keep the competition fresh and engaging. “The Olympic Games are the biggest sports celebration in the world. We can’t think of a better genre than party games to engage everyone with different gaming skills in this global celebration in a massive way,” said Taehoon Kim, CEO of nWay.