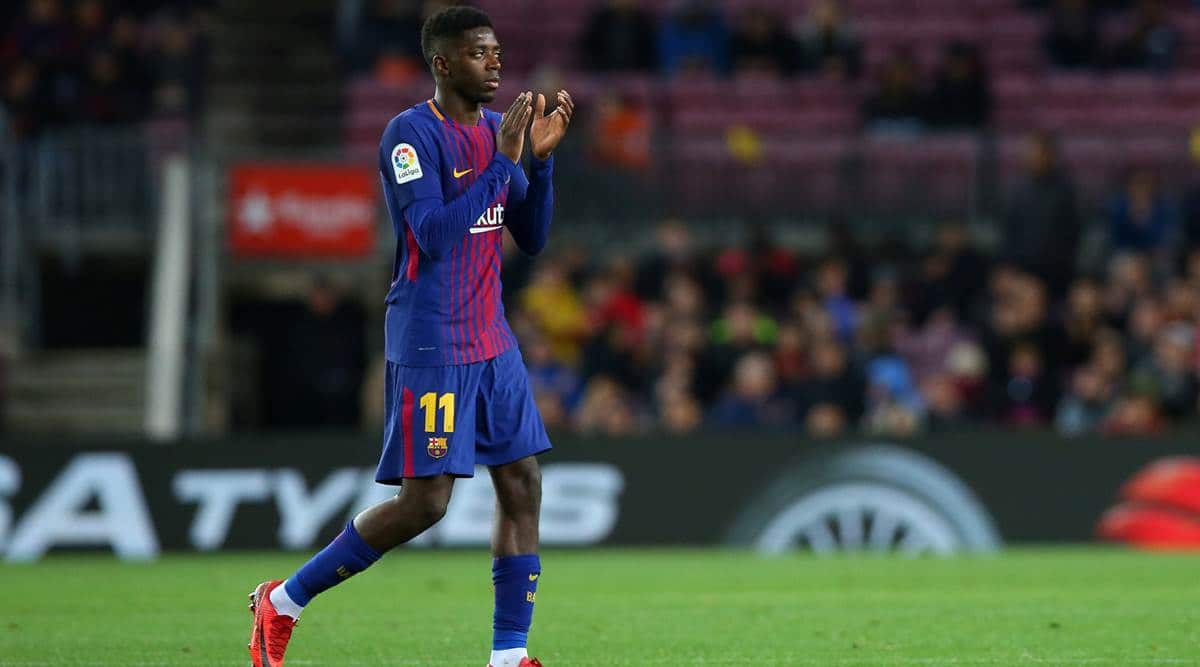 Barcelona came awfully close to losing Pierre-Emerick Aubameyang. He never really had a chance to get rid of Ousmane Dembélé.

Barcelona president Joan Laporta said on Tuesday that the deal to sign Aubameyang was closed a minute before the transfer market deadline on Monday night, and that Dembele inexplicably turned down two good offers to leave. the club.

The club did not want Dembélé to stay after the French player’s agents rejected several offers to extend his contract in negotiations that lasted almost six months.

“We had made him a good offer to renew his contract and stay, but it became an economic issue and he wanted more,” Laporta said. “We showed him two good offers (at the transfer deadline) for him to play for another club in the last six months, the last one from an English club, and he didn’t accept them and preferred to stay here. We were surprised.”

Dembélé’s contract ends in June and he can leave for free. Barcelona broke their own record by signing the young striker from Borussia Dortmund in 2017 in a deal worth up to €147m (then $175m), including add-ons.

“It’s hard to understand,” said Laporta, who last year called Dembélé better than Kylian Mbappé. “We believe that he can already have a deal with another club. That’s what his agent hinted at.

Laporta said that Dembélé’s permanence “was not good for him or for the club.” He did not say whether the player would be reinstated in coach Xavi Hernandez’s squad, saying the decision would be made with the best interests of the club in mind. Dembélé was marked by health problems this season and during his first years at the Catalan club.

Dembele’s departure would have cleared more salary-cap space and made bringing in Aubameyang much easier, Laporta said.

He said the documents needed to seal the deal with the Gabonese striker arrived a minute before Monday’s midnight deadline. The president raised his fist in celebration as he left the clubhouse after closing the deal, followed moments later by Aubameyang and his representatives.

The Arsenal documents allowed the player to become a free agent and gave Barcelona more time to finalize the deal, which should happen in the coming days, Laporta said.

Aubameyang arrived in the city on Monday to finalize negotiations after being stripped of Arsenal’s captaincy for disciplinary reasons. He went to the African Cup of Nations but did not play after being diagnosed with heart injuries during his recovery from the coronavirus.

Barcelona’s other signings in the winter window were veteran Brazilian defender Dani Alves and forwards Ferran Torres and Adama Traoré.

The club has been slowly restructuring its finances after failing to keep Lionel Messi at the end of last season. It has already been eliminated in the Champions League, the Spanish Super Cup and the Copa del Rey. They are fifth in the Spanish league, 15 points behind leader Real Madrid with one game to go.