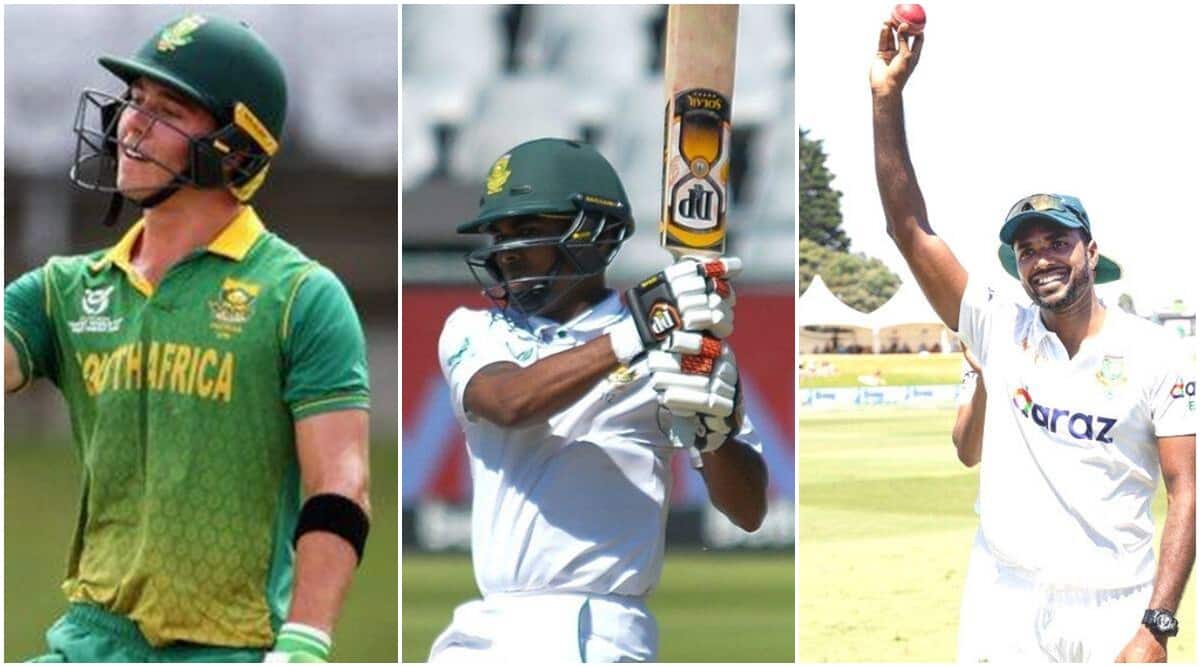 Two South Africans, batsman Keegan Petersen and U-19 World Cup record star Dewald Brevis, along with Bangladesh’s Ebadot Hossain were nominated for the ICC Player of the Month Award on Tuesday following their stellar performances in January.

While Petersen was named Player of the Series for his sensational performance during the test match at home against India, Brevis took the Under-19 World Cup by storm, scoring 506 runs in six innings at an average of 84.33 while also taking seven wickets. , earning him the nickname ‘Baby AB’, after the legendary AB de Villiers.

ICC Men’s Player of the Month nominees for January are now available!

Who does your vote go to?

Petersen helped the Proteas record a series win at home against a strong Indian team, his runs helping to lay the foundation as South Africa rallied from 0-1 down to claim the series 2-1.

Petersen played hard hitting at the pivotal No. 3 position, racking up 244 runs during the series at an average of 61.

In the Caribbean, the brilliant Brevis scored two hundred and three fifty in his six appearances and collected his wickets at 28.57. His comprehensive exploits also helped him claim the Player of the Tournament Trophy.

He posted figures of 6/46 in the first Test and helped Bangladesh to a historic victory in New Zealand, the first in the country.

Among the candidates, Chamari Athapaththu from Sri Lanka, Deandra Dottin from the West Indies and England‘s Heather Knight was nominated for ICC Female Player of the Month for her strong performances.