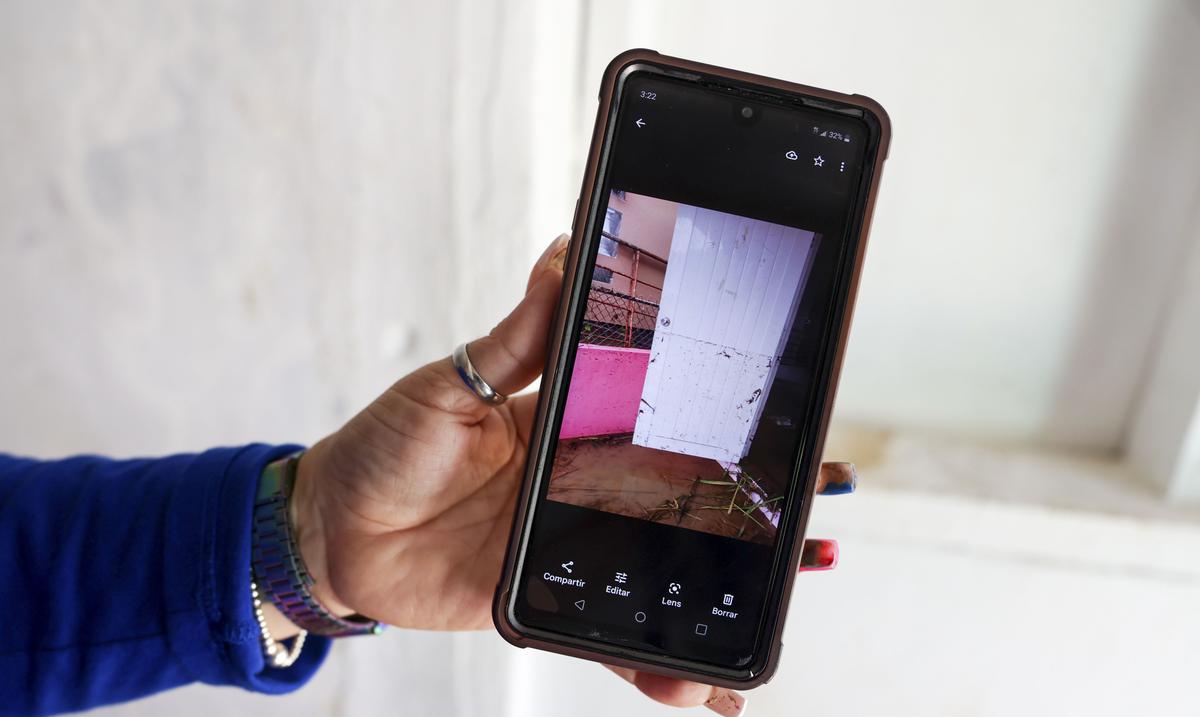 After the storm, it’s time to make an insurance claim. But, before making the first call to the insurance company, the first step should be to check if the policy covers damage caused to you by the storm.

According to many experts in the field of insurance, this is one of the main errors for which payment of claim is denied. Later Hurricane FionaOne incident in which mainly a lot of water came, he remembered that Not all policies include flood protection, as it is a policy that must be purchased in addition to insurance with most mortgages.

“One of the most common mistakes policyholders make is not reviewing their coverage limits in a timely manner,” said Rivera Rios, currently an insurance and risk management broker. “You should review these coverage limits so that they do not fall into the co-insurance clause, which represents an adjustment to your losses beyond the deductible.”

The second most common error he/she recognizes in these procedures is that the insured assumes that floods are covered by their policies.

“In an event like Fiona, the damage is going to be for the most part due to a flood. Flooding is not covered by hurricane policy. Insurance companies, however, may not provide that coverage, unless you have a separate flood No policy,” he said.

Public adjuster Jose Jaime Negron, chairman of the claims management group, said one of the main reasons for refusing payment of the claim is that the property is not covered on the basis of damages received.

“Most are refused due to lack of coverage. He’s the first. And it is their duty to specifically explain the reason why they are denying it. Policies state that those claims must be made as soon as possible. There is no word, but they establish that it should be done at the earliest,” he said. “Right now, there are exceptional situations because many areas do not have electricity and many areas do not have access, but this should be done as soon as possible.”

In the aftermath of Hurricane Maria, more than 300,000 claims were paid, totaling about $7.2 billion, according to data from the Insurance Commissioner’s Office. There are still 1,800 unresolved claims, of which 1,400 are in court.

Another error could be a delay in filing a claim and a lack of documents, explained Brenda Rivera, vice president of claims at Universal Group.

“An error can result in delay in submitting a claim, not submitting an estimate, not submitting proof of expense. If you have incurred expenses but don’t have proof, we can’t do anything. You can’t get that loss.” You need to prove the totality of what you are reporting,” he said. “In all cases, you have to compare the damage caused to the property, whether it is a total or partial loss, with the policy which is a the person has. It will always require an inspection and will have to be purchased against a subscribed policy. Another factor we consider is the deductible.

“One of the main errors is that they clean up as soon as the incident passes. In the case of cars, they should not be cleaned until an adjuster sees it, but if it is cleaned for health reasons. If you have to, take pictures before cleaning them and take pictures of the inside so the damage can be seen. Recommended.” Another mistake people make is trying to turn them on and they shouldn’t. “

Similarly, he recommended taking photographs of the affected houses, for example, flood marks on the walls, before cleaning them.

“Before cleaning, you have to take pictures of the damage. If it was due to flood, then we have to see where the water has reached, where is the mark. “If you can’t wait to clean up for safety reasons, it’s important that you take pictures.”

Regarding houses, he said that landslides and landslides are covered in flood policies, for which claims of these damages will not be covered outside those policies.

All agreed that even when policy documents are lost, affected individuals should approach insurance companies to initiate the process and review the policy. For his part, Negron acknowledged that having documents in hand, as well as photos and receipts of work done, can speed up the process.

“If they have all that, all the better. Usually they don’t because it’s still too early. Documenting a claim sounds easy, but many times when asked what the damage is, people don’t know how. Take an estimate. What we recommend is that they inform the insurers immediately,” he explained. “But if they have photos of the property before and after the incident, even better. This will speed up the process.”

The Office of the Insurance Commissioner recently published a list of tips for filing a claim. These tips include taking a picture of the property and damages, taking steps to protect the property, keeping the policy number handy, creating a detailed damage list, allowing the damage to be inspected and reading the policy carefully.