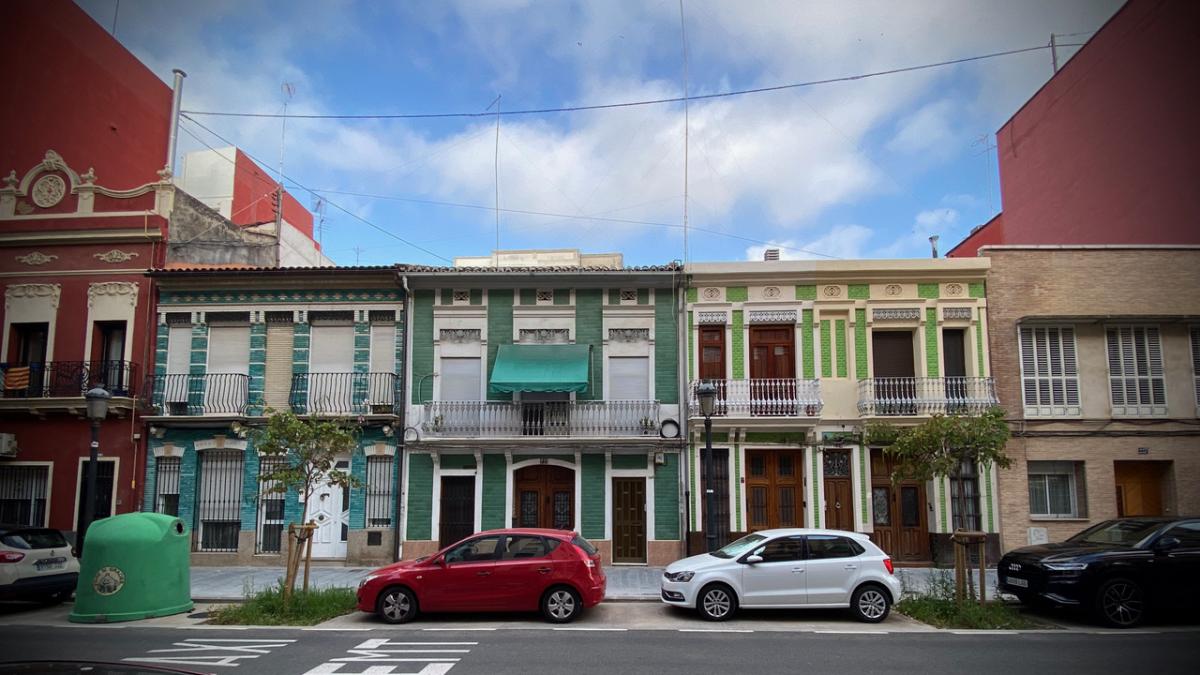 Table Of Contents hide
1. Any Valencian family has unforgettable experiences or comments from parents and grandparents regarding the old premises of the Cabanial
1.1. Like this:


The other day, walking through Cabanyal, I realized how beautiful and fake the sea cities of Valencia, which they call sea cities, are becoming. I’m not going to fall into the general trap of its correct denomination, be it Cabanil, Canyameller or Patacona further north. If I say Cabanial, do you understand me? Well then let’s continue.

In that wander, as attentive and curious as one is by nature, I noticed the vandalism of the improvements being made in the neighborhood, and I asked an acquaintance who has a lifetime building materials and plumbing shop. “Ui, don’t you see how we’re going to do things, Paco.”

I’ve also seen many French citizens, but also many, and Italians, entering and leaving homes, walking flip-flops to the beach; Others, with suitcases, wait for cabbies to take them to the airport and catch a low-cost plane to return to their cold and gray country. No keys, just using alphanumeric codes like tourist apartments in the historic center. Then you start looking at some information in front of the computer at home and you realize what’s going on. There is a huge interest from Transalpine Investment Groups in investing money in this area. This coupled with a stampede of Germans fleeing their country because of gas bills, and you can imagine how the price of local tile would be determined.

On the other hand, there are those who think that climate change is going to drive tourism away from our latitudes, with last summers like this one, suffocated and crowned by extreme droughts, wildfires and atmospheric phenomena of all kinds. . Make no mistake, our city will continue to be attractive no matter what. Even if we stop liking it because it’s not what it used to be. To outsiders it will continue to seem like the promised land, and with more intensity if that urban place is closer to the beach. The goat always pulls the mountain and the man towards the sea. 80 percent of the world’s population, including Spaniards, live on the coastal strip, so it is so difficult to convince a sane person that the capital of the state is Madrid.

Cabanial plays in another league as far as gastronomic offers are concerned. That doesn’t mean it’s the Champions League anymore. Historically it has been a benchmark thanks to establishments that have enviously preserved tradition such as Casa Guillermo, Bodega Flor, Casa Montana, Cabanial Restaurant, Casa Carmela, the unbeatable paella in Polit… How many times has the word casa come up? Many, because it conveys closeness, individuality, authenticity and other values ​​that are currently rare in the hospitality sector filled with franchises. Parents and grandparents of any Valencian family have unforgettable experiences or comments regarding the old premises of the Cabanial.

This has caused entrepreneurs in the hospitality sector to try to create or clone that concept from anywhere. There are those who have achieved it with remarkable success, such as La Aldina, Ca la Mar, Ultramarinos, El Clavo, La Peseta, Anora, Mar d’Amura. They have managed to create their own story full of tradition and nautical products, which unfortunately cannot be kept at an affordable price over time. El Cabanyal is fashionable and has grown, as was the case with El Carmen, Cánovas, Juan Llorens, Sant Bult, Pelayo or Xúquer. Every pig gets its San Martin.

But don’t even think about touching the beanimalette. This is irreducible Edetana village.