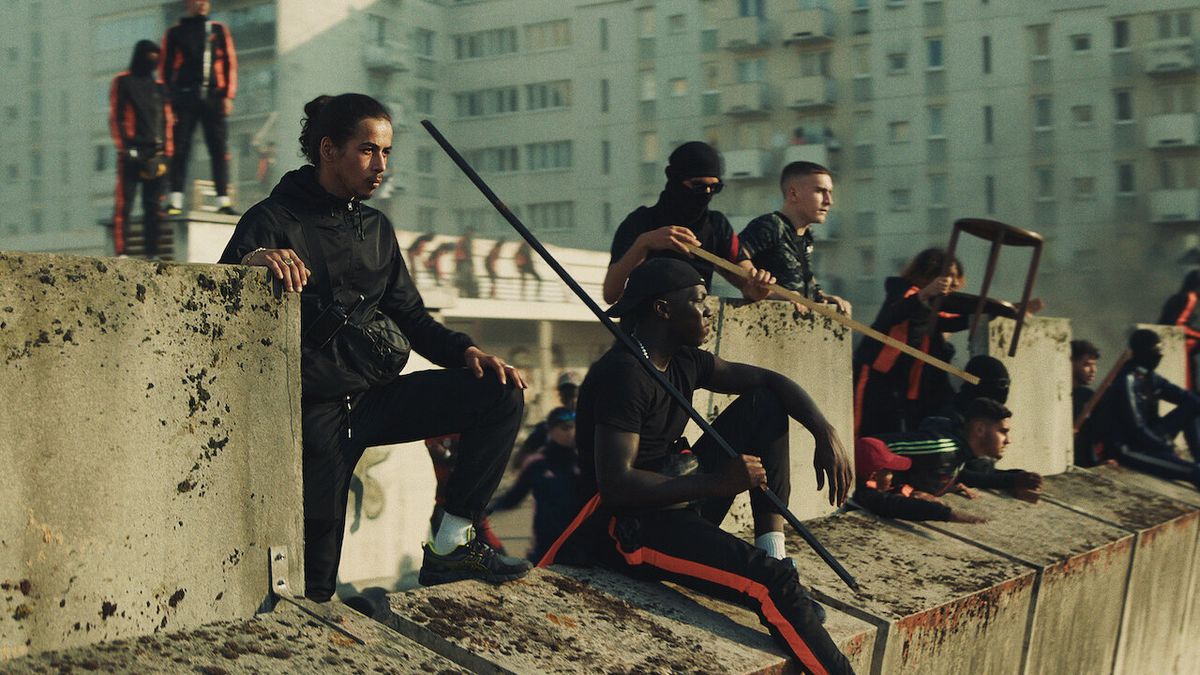 
An incendiary film about the spark of the French Revolution opens with a spectacular 12-minute sequence shot. Not of 1789, but another, perhaps yet to come, which could be as much of a revolution as it could turn into a civil war. very ambitious bets Romain Gavras, Son of Costa-Gavras, in athena It develops, basically, appeals to the need for justice and, at the same time, determines its impossibility due to the rottenness of the system and the oppression of extreme authority. Meanwhile, in form, the sequence shot is the hallmark of his genre, with his main characters choreographing violence in a French frontier neighborhood with agility, elegance, grandeur and criteria. Perhaps with so much sparkle that, at certain moments, it somewhat buries the story, always beneath the scene.

A. Gavras, in his third job as a director, The script and production are with him in Ladj Ly, author of the Miserables, Jury Prize at the 2019 Cannes Festival, and Focus, as athena, in social conflicts banleys, And inspired, of course, in the work of Victor Hugo. And their presence is noticeable, in a story with traces of Greek tragedy, of a confrontation between Muslim brothers, one of them, the leader of the violent protest, the other, enlisted in the army, and the third, the eldest, who had long From where there has been a command in drug trafficking, all of them were raised in these immigration settlements. Second or third generation French broken by xenophobia, abandonment and fury. The fourth brother, the youngest, barely 13 years old, is the dead man who lights the fuse. He died after a beating that went viral and was carried out, it is not known whether by the police or by far-right groups. This is France, Gavra and Lai tell us.

in spite of everything, it is athena A film more physical than political. in which the sensations stand out more than the reflections, even if they are present. An experience that borders on immersive because of its use of expressive staging, the movements of the public around the camera, and the revolt of its main characters, who come and go, creating a wonderful dance of death, fistfights and destruction. , battling. Riot Police combats credibility and hatred with a platter of iron. A Netflix production, which recently premiered via its platform exclusively today after being presented in the official segment of the Venice festival, is surrounded by the overwhelming beauty of only one of a few scenes: a space in front A pitched battle in the peeling towers of the suburbs, in which shots and Molotov cocktails become colorful fireworks, riot police with bombastic music in the background and their shields depicting a Roman formation. There is aesthetics, a millimeter away.

On the other hand, eager to spread its warnings and their solutions to such situations out of the system and, above all, the longing of the extreme right, his speech is quite different: “Those places are ruled by camels or by fanatics. Sometimes for both.” Hugo Les Miserables. Lee’s misfortunes. Gavra’s Vechers. Who wave their tricolor flag as Liberty leads the people in Delacroix’s painting, though this time, in a paradigmatic image— This one is, yes, the most powerful in the film—climbing a recently stolen police van, doors open, carrying dead bodies out, shooting in the air and wearing official helmets—the ultimate social debacle, the new French Revolution.