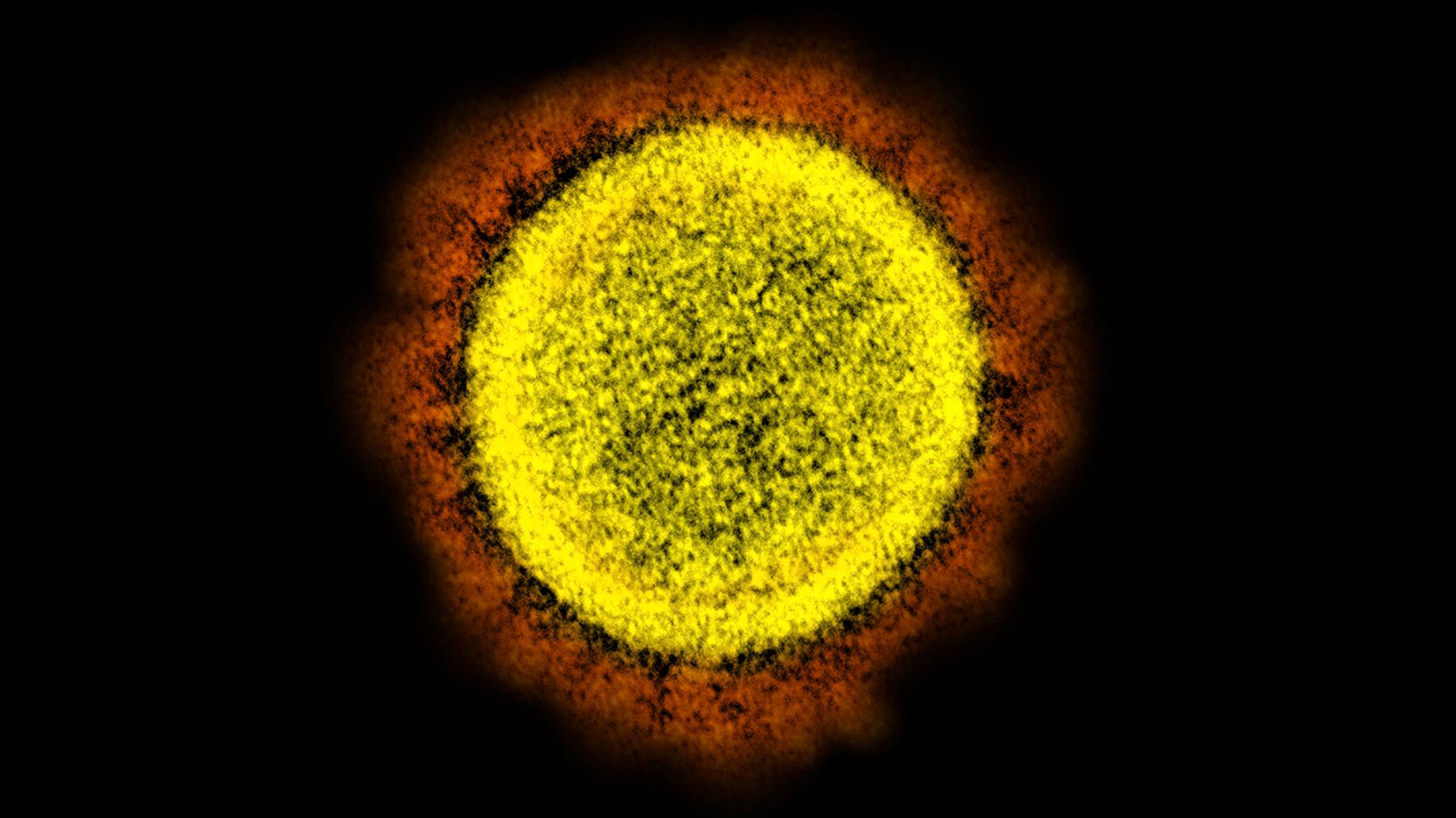 The coronavirus mutant widely known as “stealth omicron” is now causing more than a third of new omicron cases worldwide, but scientists don’t yet know how it might affect the future of the pandemic.

Researchers are slowly revealing clues about the strain, descended from omicron known as BA.2, while you watch warily it becomes more and more prevalent.

“We’re all keeping an eye on BA.2 just because it’s done particularly well in some parts of the world,” including parts of Asia, Africa and Europe, said Dr. Wesley Long, a pathologist at Houston Methodist in Texas.

This week, a technical advisory group to the World Health Organization advised public health authorities to monitor it as a distinct omicron strain.

Early research suggests that it spreads faster than the original omicron and, in rare cases, can make people sick even if they have already had an omicron infection. There is mixed research on whether it causes more severe disease, but vaccines appear just as effective against it.

Overall, cases are declining in some places where the variant is becoming more prevalent, offering some hope that the worrying latest version of the virus won’t spike cases again while experts try to learn more.

BA.2 has been found in more than 80 countries and in all 50 US states.

in a recent reportThe WHO said BA.2 was dominant in 18 countries and accounted for about 36% of sequenced omicron cases submitted in the most recent week to a publicly available international database where scientists share coronavirus data. That’s an increase from 19% two weeks earlier.

In the United States, BA.2 caused about 4% of COVID cases during the week ending February 19, according to the Centers for Disease Control and Prevention. The percentage was lower in some regions and higher in others, reaching about 7% in New England.

BA.2 has many mutations. It has been nicknamed “stealth” because it lacks a genetic quirk of the original omicron that allowed health officials to quickly differentiate it from delta using a certain PCR test. So while the test can detect a BA.2 infection, it looks like a delta infection.

Initial research suggests that BA.2 is more transmissible than the original omicron, about 30% more contagious by one estimate.

But vaccines can protect people from getting sick. UK scientists found that they provide the same level of protection against both types of omicrons.

A fight with the original omicron also appears to provide “strong protection” against reinfection with BA.2, according to early studies cited by the WHO.

ut getting BA.2 after infection of the original omicron strain is possible, says a new research outside of Denmark. The study authors noted 187 reinfections in total, including 47 with BA.2 that occurred shortly after an outbreak of the parent strain, mostly in young, unvaccinated people with mild disease. They concluded that such reinfections do occur but are rare. Like other early studies on BA.2, this one has been published online but has not been peer-reviewed by independent scientists.

DOES BA.2 MAKE YOU SICKER?

TO japanese lab study suggests that it might, based on experiments with hamsters. The researchers concluded that the global health risk “is potentially greater” than BA.2 and proposed that it be given its own Greek letter, a designation for globally significant “variants of concern.” The WHO technical group said BA.2 should remain under the omicron umbrella.

Although the gravity experiments were done on animals, the study “is not something to rule out,” said Dr. Eric Topol of the Scripps Research Translational Institute. “We should keep an open mind and continue to evaluate this.”

But scientists are finding something different when they look at people. An initial analysis in Denmark showed no difference in hospitalizations for BA.2 compared to the original omicron, which tends to cause milder disease than the delta variant. More recently, researchers in South Africa I found almost the same: a similar risk of hospitalization and serious illness with the original omicron variant and BA.2.

“We always have to interpret animal studies with caution,” Long said. “I put more weight on studies of actual patients and what they are experiencing.”

HOW WILL BA.2 AFFECT THE PANDEMIC?

COVID-19 cases are declining around the world, including in some of the places where BA.2 is prevalent.

“The timing of the ups and downs in cases remains unclear,” said Louis Mansky, director of the Institute for Molecular Virology at the University of Minnesota.

It is difficult for researchers to predict how much BA.2 will change the number of cases because it is spreading in communities with different levels of protection from previous vaccinations and infections. Some experts believe that BA.2 is unlikely to cause further increases, but it may delay COVID declines in some places.

WHO officials stress that the pandemic is not over and urge countries to remain vigilant.

Doctors said people should do the same, remembering that vaccines and boosters offer excellent protection against the worst effects of COVID-19, no matter the variant.

“For the people who are not driven, please feel driven. For people who aren’t vaccinated, it’s never too late,” Long said. “Your best defense against COVID is still the vaccine.”

The Associated Press Health and Science Department receives support from the Howard Hughes Medical Institute’s Department of Science Education. The AP is solely responsible for all content.