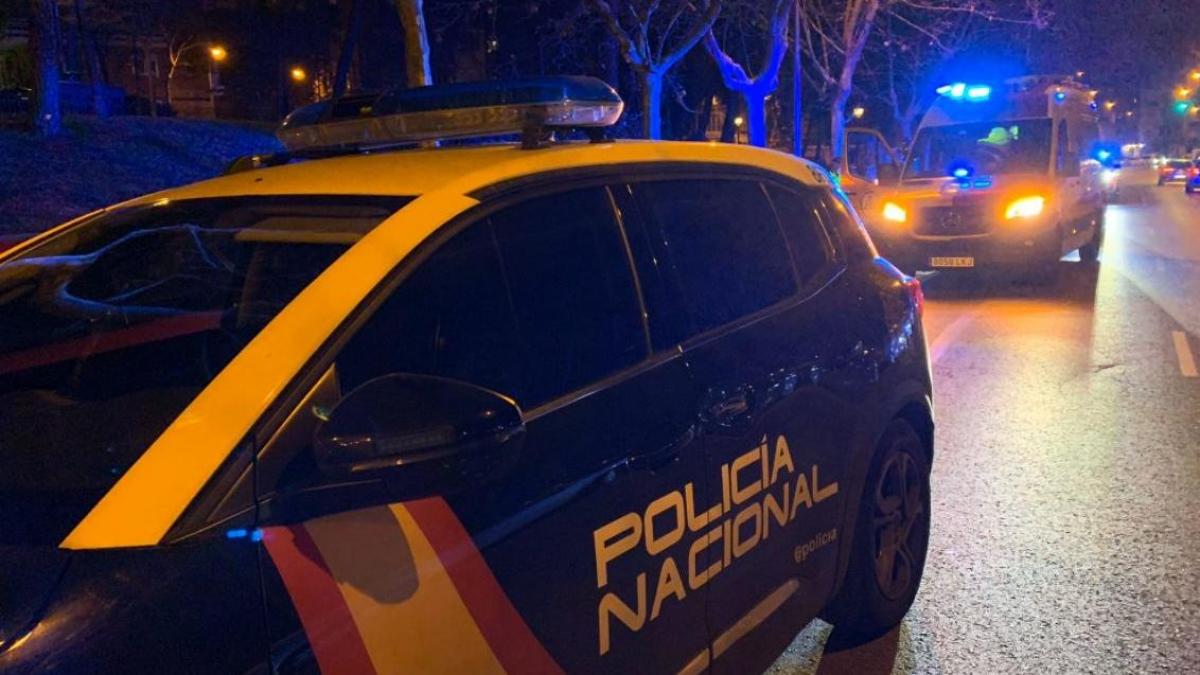 Table Of Contents hide
1. madrid
1.1. The door of the vehicle in which the child was left was open
2. Complaint
2.1. One of the club’s employees assured that this is not the first time that this father leaves his son in the car to go to the campus.
2.2. Like this:

The National Police has arrested a 37-year-old man after he allegedly left his three-year-old son in his car while he stayed for four hours at a nightclub in the Madrid district of San Blas-Canilejas.

The incidents date back to September 15, when several agents spotted a child in the driver seat of a parked car on Gumercindo Llorente Street in the capital, as reported by Madrid Police Headquarters this Friday.

After verifying that there was no adult nearby who knew the minor, they escorted the child out the passenger door, which was open, posing a serious risk in the event that he wanted to exit the vehicle. .

It was the minor who told the agents that his father had entered a store located across the road. Meanwhile, the police traced the child’s mother through the license plate of the car, who had gone to the spot to take care of him.

One of the club’s employees assured that this is not the first time that this father leaves his son in the car to go to the campus.

The agents appeared on campus, a hostess club, where they interviewed several workers and analyzed security cameras, images, in which they saw a man exit a vehicle at 8:30 p.m. that day, a minor in the car. Leaving and entering the premises afterwards.

Further, one of the employees assured the police that this is not the first time that the same person abandoned his son during his stay at the establishment.

Shortly after, the boy’s father was stopped when he tried to leave the club through the emergency gate in the presence of police. However, the agents arrested him as allegedly responsible for the offense of temporary abandonment of a minor.