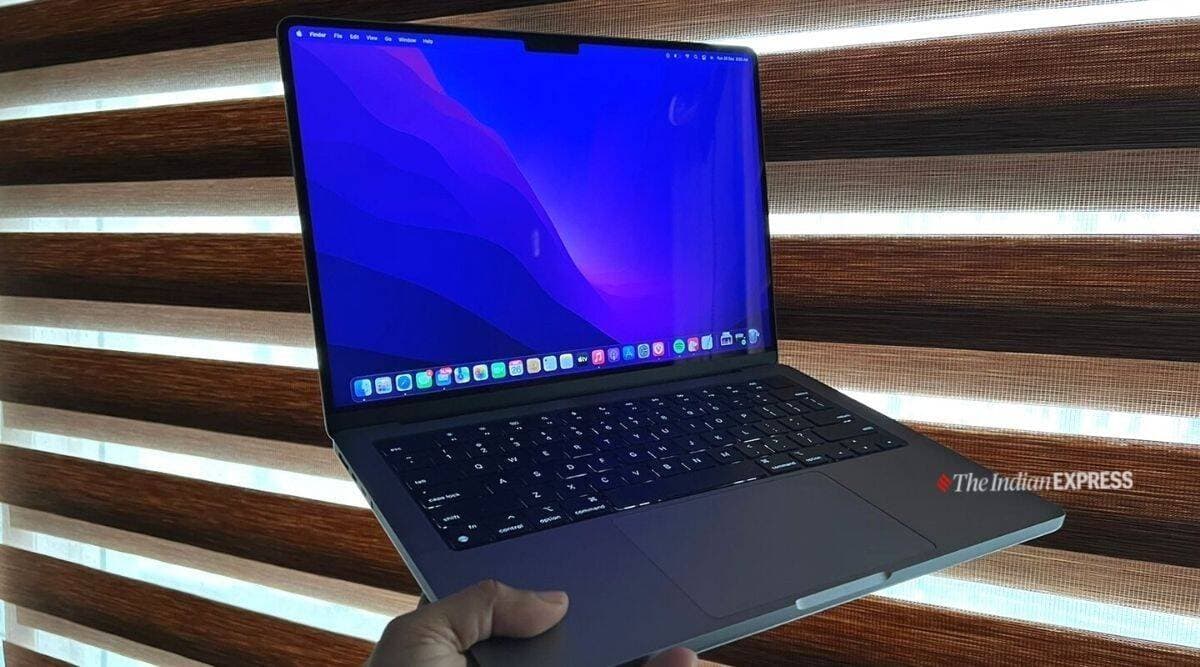 Apple is preparing to launch a new entry-level MacBook Pro this year, sporting the new M2 processor. In his latest Bloomberg ‘Power On’ newsletter, Mark Gurman revealed some details about the new laptop, though he added that it will miss out on the ProMotion display technology. This means that the model will not support a variable refresh rate of up to 120 Hz, which Apple also introduced in its premium iPhone 13 Pro series.

The entry-level MacBook Pro will follow its siblings by dropping the Touch Bar. “It will be one of many Macs in the pipeline with the M2 chip, including updates to the 24-inch iMac, the entry-level Mac mini, and the revamped MacBook Air,” he added.

Apple plans to release at least four M2-powered Macs in 2022: MacBook Air, a 24-inch iMac, an entry-level Mac Mini, and the aforementioned MacBook Pro. Although no release window is mentioned, a previous report stated that the devices should debut sometime this fall, while Apple’s spring event hosts the iPhone SE 3 and iPad Air 5 with the new A15 Bionic chip.

It is also rumored that Apple will launch a low cost external display for Mac users, with a drop in brightness and contrast ratio. The monitor is expected to launch at about half the price of a professional-grade Pro Display XDR and would also measure slightly smaller. The displays are reportedly being made by LG in 24-inch, 27-inch, and 32-inch models, all with a 120Hz refresh rate.