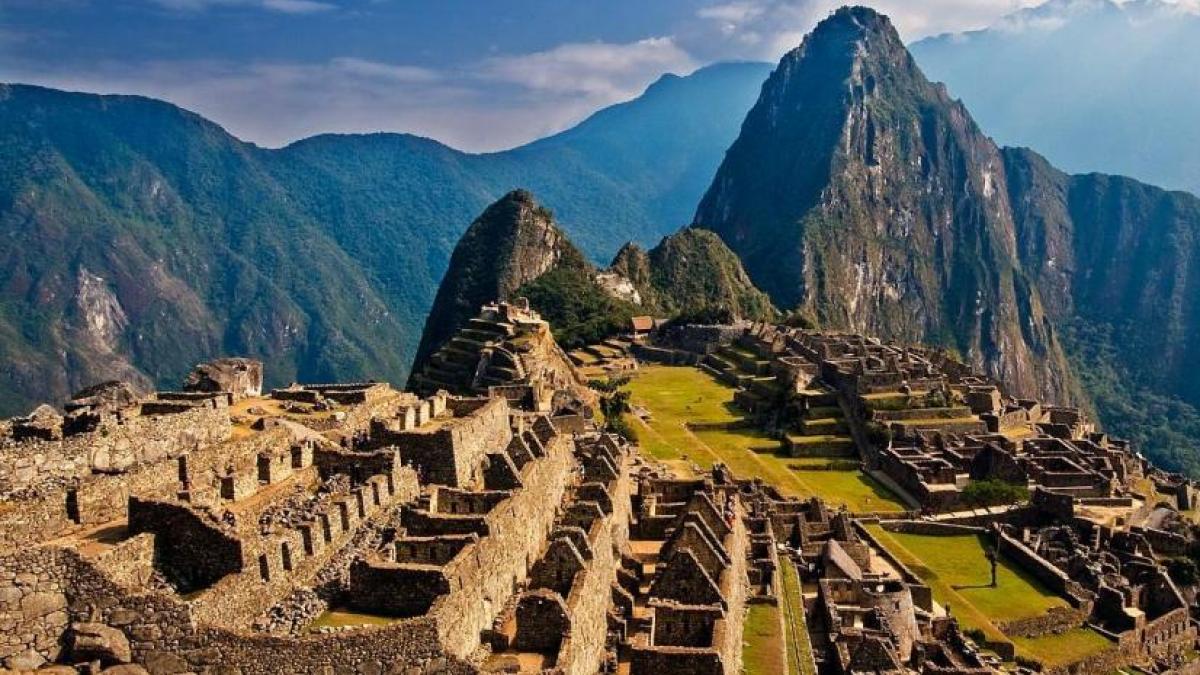 Table Of Contents hide
1. Bingham wrote in his diary in 1911:
1.1. “On the narrow ridge between two peaks are the ruins of an Inca city whose name has been lost in the shadows of the past”
1.2. Like this:

“On the narrow ridge between these two peaks lie the ruins of an Inca city whose name has been lost in the shadows of the past,” explorer Hiram Bingham wrote in his diary when he discovered the site in 1911 while trying to identify the location of Vitcos and Vilcabamba, the cities from where the Incas led a resistance war of almost 40 years against the Spanish.

Later, he would return to Peru in 1912 and 1914 to continue his research. It was precisely on his second trip that Bingham recorded a little-known event about the name of this world-famous site. On July 29, 1912, as the archaeologist and his team began to clear the site of weeds, Ignacio Ferro, the son of a landowner named Mariano Ignacio Ferro, appeared with several workers.

Ignacio told Hiram Bingham that the ruined city they were working on was on Huayna Picchu and that there were other more impressive archaeological remains on top of Machu Picchu. “Ferro’s son appeared this morning with 6 or 7 strong Indians from his sugar plantation in Huayupata. He says that we are in Huaina Picchu, that Machu Picchu is much larger and finer and is at the top of the high mountain range to the south of where we are, ”recorded the American in his field diary.

The next day, Bingham and Ferro climbed to the top of Machu Picchu Mountain. Although they found some Inca remains along the route and near the summit, these remains had nothing to do with the city located far below, near Huayna Picchu.

Researchers from the University of Illinois have rescued this unknown episode about the adventures of Hiram Bingham to try to confirm if we have been calling the ruins wrongly for more than a century and their conclusion is that it is most likely that the location, at the time of the Incas, was known as Picchu or Huayna Picchu.

The archaeologists not only examined the journal of the American explorer, but also took data from place names on 19th-century maps and information recorded in 17th-century documents. The results suggest that the Inca city was only associated with the name of Machu Picchu from 1911 with Bingham’s publications.

More than 30 years ago, Andean scholar John Rowe already proposed, through the use of land documents, that the ruins we now call Machu Picchu were known as Picchu at the time of their occupation. But then, hardly anyone paid him the slightest attention.

In a article published in the magazine Ñawpa Pacha: Journal of Andean Archeologythe historian Donato Amado Gonzales from the Ministry of Culture of Peru (Cusco) and the anthropologist Brian S. Bauer from the University of Illinois Chicago conclude that the Incas originally called it Huayna Picchu, because of the closest rocky summit.

“We started with the uncertainty of the name of the ruins when Bingham first visited them and then went through various printed maps and atlases prior to the explorer’s visit,” explains Bauer. “There is significant data to suggest that the Inca city was actually called Picchu or more likely, Huayna Picchu,” he adds.

The researchers found that the ruins of an Inca town called Huayna Picchu are mentioned in a 1904 atlas that was published seven years before Bingham arrived in Peru. In addition, they detail that the American adventurer was informed in 1911 of the ruins called Huayna Picchu along the Urubamba River before leaving Cusco. And then there is the episode with Ignacio Ferro.

According to Bauer, the most definitive connections to the original name of the Inca city are preserved in accounts written by the Spanish relatively soon after the region came under their control in the late 16th century. “We ended with an impressive account when the indigenous people of the region were considering going back to reoccupy the site they called Huayna Picchu,” he said.