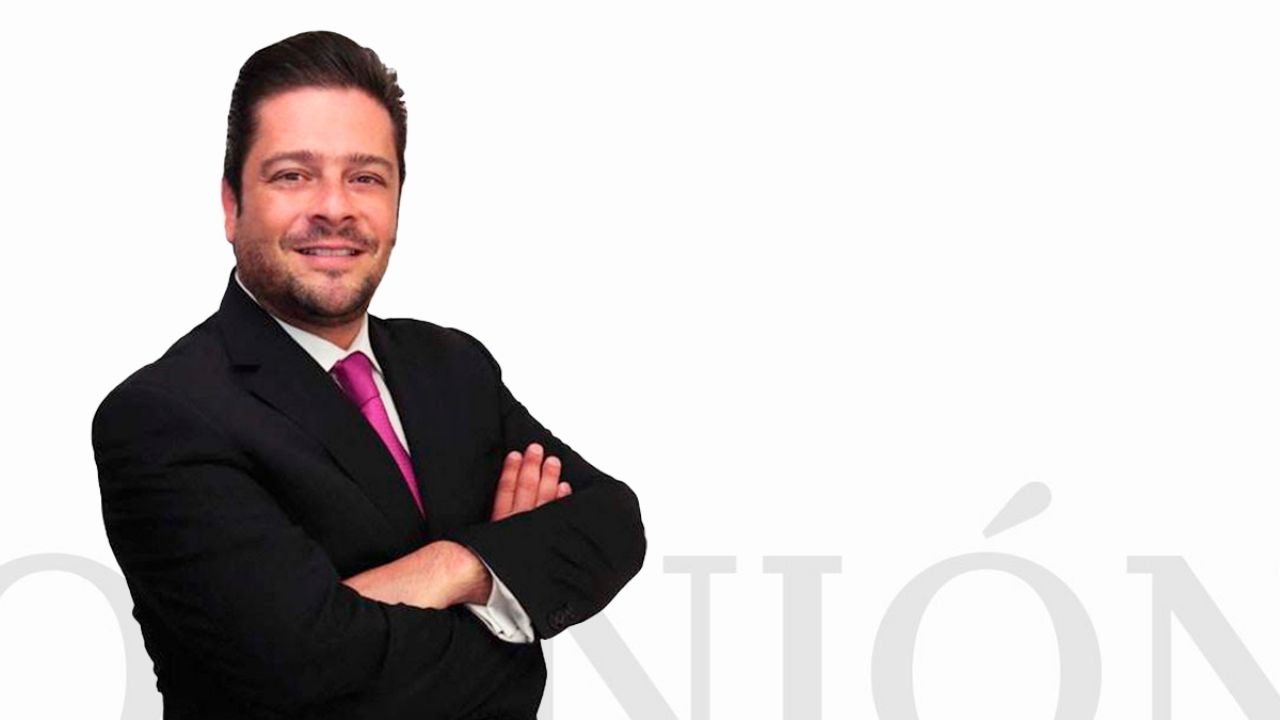 “The purchasing power crisis is over, trust is breaking down, inequalities are skyrocketing, our planet is burning, people are suffering, especially the most vulnerable” and yet, “we are blocked by a massive global dysfunction “.

The diagnosis, apart from being accurate, is terrifying and leaves no room for optimism. Two years after the pandemic, in the opening speech of the first face-to-face meeting, the former Portuguese prime minister was decisive in the need to appeal for unity and consensus in the face of a reality that is overflowing.

However, I do not know that conditions exist in the world that encourage any sort of agreement or global alliance as Guterres envisions and requests, and everything indicates that regional blocs are options for the present and the future.

To imagine a global union in the face of such a complex reality and in which political, ideological, ethnic, economic and all kinds of divisions are on the surface is laudable, but sadly somewhat naive. The global dynamic points in another direction and it is most likely that Guterres’ call will only serve to further encourage the use of diplomacy (hopefully).

Giving the UN Secretary-General the benefit of the doubt, perhaps the pessimistic content of his speech goes in exactly that direction: to move talks to calm the waters of this troubled world a bit. With regard to Ukraine in particular: this conflict has shown how weak the foundations of the West are and how absent the leadership of this faction is.

Perhaps, given the advance of Ukrainian troops and the conquest of certain areas, and China’s increasingly cautious position in this regard, they will prompt the EU and the US to glimpse a quick resolution of the conflict. Perhaps, the energy emergency facing the winter in Europe is the leitmotiv for the United Nations to urge action. Perhaps, the now increasingly latent and irreversible climate crisis and its increasingly unfulfilled objectives are prompting us to raise our voices, a little more loudly.

Past experience tells us that these types of powerful statements and speeches rarely have practical implications when making decisions. Hopefully this is the exception. Hopefully there is enough resonance of Guterres’ attention so that, at least in the West, they act on the matter and assess what is really at stake.

There was no end to the words of the UN Secretary-General and what had to be said was said. It remains to be seen whether there will be political will to listen to him and act accordingly.