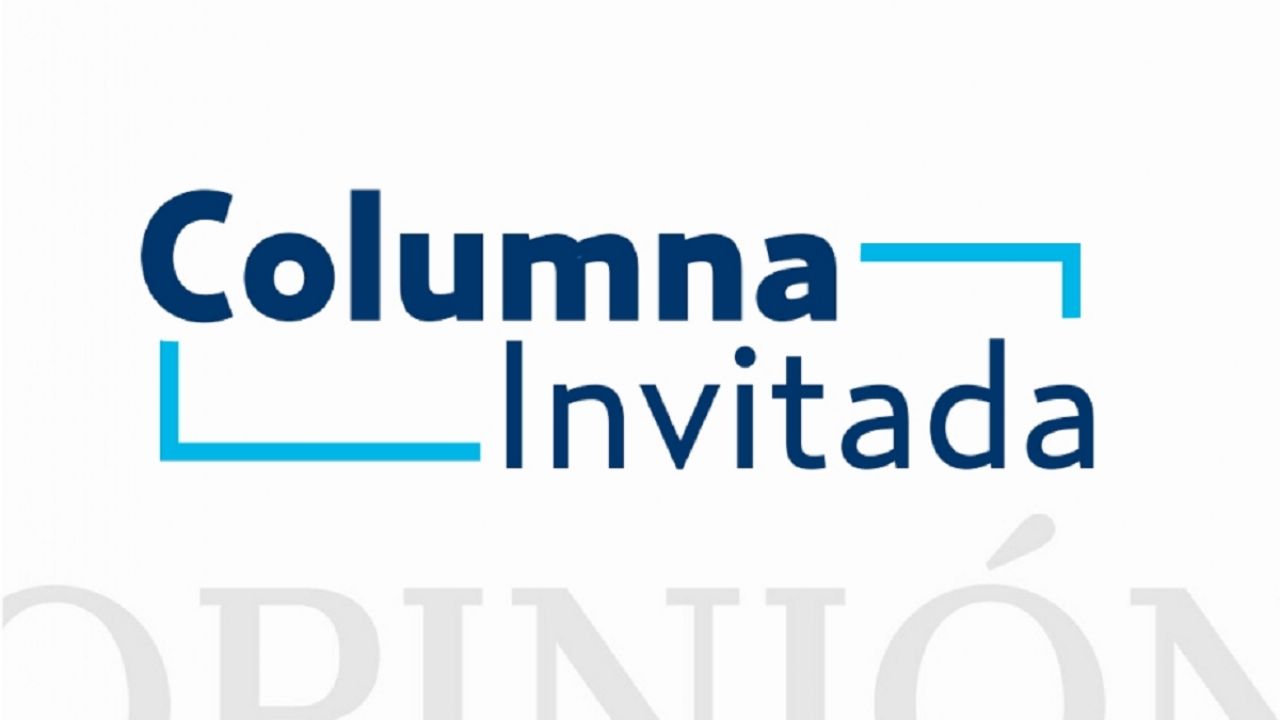 With AMLO, Mexico Has gained relevance in the concert of nations. This has been proven on several occasions: VI CELAC Summit, their failure to attend the US summit due to refusal to invite all US countries, meetings of OPEC and allied producer countries; its position to replace the discredited OAS with a new autonomous system that does not respond to the design of a particular nation or the personal ideological agenda of its Secretary-General; Or his criticism of the repeated unforgivable work of the United Nations—something that is obvious and which many think, but no one dares to say—.

With this international relevance – with a firm and respectful foreign policy, and not wasting money on foreign trips or submitting designs from other countries – during the past 16 September, Military Parade, AMLO told that Conflict between Russia and Ukraine has triggered global economic consequences and great human suffering, before which he announced that he would send a proposal to the United Nations for the integration of a dialogue and peace committee to stop the invasion of Ukraine, made up of the Prime Minister of India, Narendra Modi, Pope Francis and the Secretary-General of the United Nations, Antonio GuterresWith the idea of ​​ending hostilities and beginning the process of dialogue between nations in conflict.

The resolution envisages a ceasefire of at least five years between all countries of the world, with a commitment to avoid confrontation and not to interfere in internal conflicts. The contents of the approach are exceptional; states that the war is driven by the hegemonic interests of powers and power groups and that economic sanctions have only served to exacerbate conflict, cause more suffering to people, cause shortages of drugs and energy, as well as fuel world inflation. .

But his humanistic vision is more extraordinary; AMLO expresses concern about the suffering of the people and proposes that the ceasefire allows governments to focus their efforts on addressing the problems of poverty, health and violence on all continents, with which, in addition to humanitarianism, It also shows its global vision of not giving up on other armed conflicts that no one cares about, such as tensions between Armenia and Azerbaijan, or the Saharawi Republic and Morocco, or threats to world peace. America and China for Taiwan, Or North Korea’s weapons test.

The response of Zelensky’s adviser is clearly biased by the situation in his country, but this does not mean that it is inaccurate and uninformed; But based on this, there are those who have once again tried to believe that AMLO is on Putin’s side, despite the fact that he once again said in his speech that the Russian invasion of Ukraine is reprehensible.

They don’t know how to listen, or they believe that all the problems in the world are limited Putin and Zelensky, Either they don’t know what’s happening in the world, or they don’t understand the causes of world inflation that are exacerbated by the ferocity of the bankers and the world financial system that works for and for them, or they care about human suffering. do not. But AMLO is right, without peace there will be neither economic growth nor less justice. They have no way of denying it.