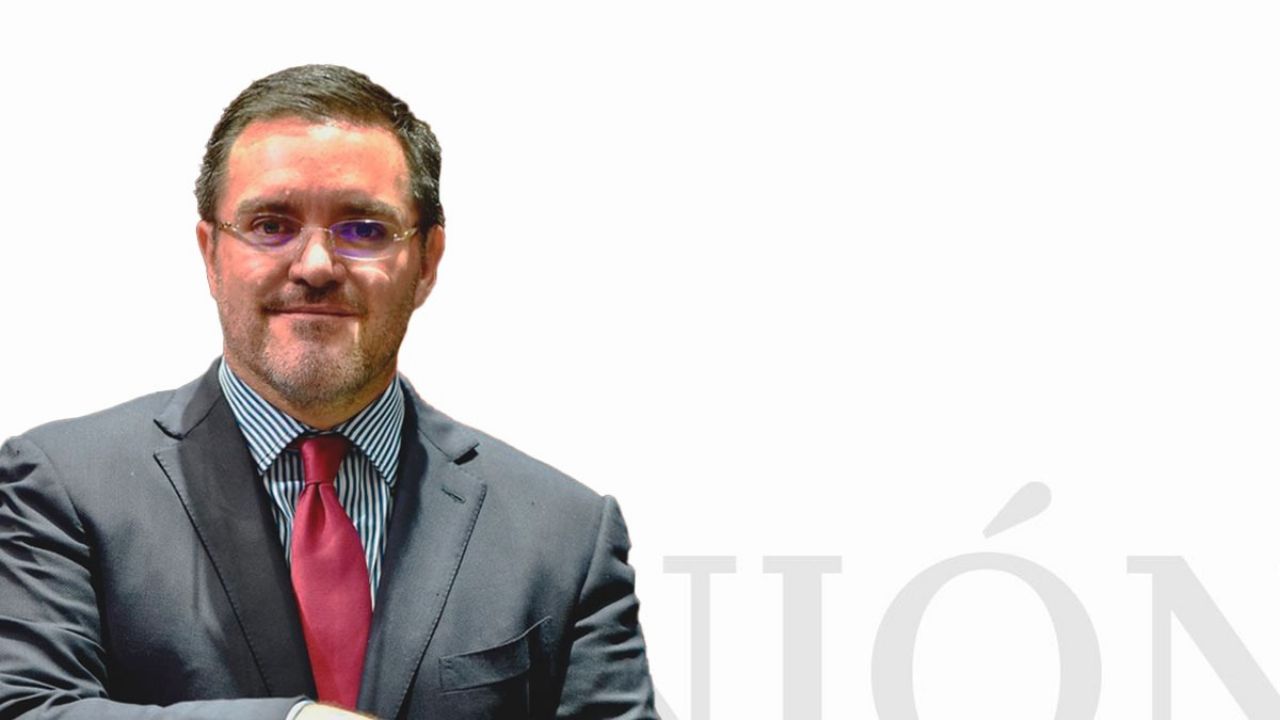 It is not a sin to cooperate as opposition with a government coming out of another party, on the contrary, it is a democratic mandate of civility, maturity and governance. Voters vote for different national projects, not because they live in constant friction, but because they complement each other, representing all of us, not just the minorities who win elections. Huh.

During the 1990s, due to agreements between PRI and PAN, the term “concertsions” was minted as if it were something bad, the same concept being repeated by AMLO in its shortening with “Pact for”. Pea Nieto’s Mexico”, as if integrating the opposition and government into a whole, negotiating important issues on their agenda, along with other emaciated ones, in exchange for changes that would make them viable for a large majority, was something bad. .

Much has been said about the unexpected proposal to militarize the PRI by 2028, especially because of the explicit talks of impunity behind the proposal and the breach of the promise before the legislative coalition of #VaXMéxico, but perhaps even worse It is the background that has been hidden by poor crisis management and debate.

What this sector of the PRI attempted, fortunately without success, was the transition from a failed public security FOBAPROA to a militarized IPAB without political cost or wear and tear on the AMLO. The PRI proposal, although in intensive care for now, is a lifesaver for AMLO’s failure with regard to the transition, which the Senate, through Zukopo, included in the National Guard’s bill, which called for training and education of civilian cadres, and regional consolidation. forced migration on the basis of The institution that will make it possible to end the extraordinary interference of the armed forces in matters of public security at the end of March 2024.

In its discussion of constitutional reform regarding the National Guard, the Chamber of Deputies never included the famous Fifth Transitary in the current terms, as they failed to see and understand that the civilian character of the new institution would be reached only after a period of time. . the transition and strengthening of their own cadres; It was in the Senate that Zukopo included in the minutes the 5-year period of accompaniment of the armed forces.

What it means to extend to 9 years is the equivalent of saving the cost of having to “free” AMLO acknowledging his failure, to resign as commander of the National Guard for his resounding failure of retired General Luis Rodríguez Bussio say cost. The task of consolidating a civilian institution that would allow the army to return to the barracks was one of the main campaign promises.

Without political cost, with only “change of opinion”, without turning heads, without diagnosis, without the very broad consensus with which it was born in the Senate with 127 FOR and 0 AGAINST and NO AABENTIONS, in the field of competence was attacking. Without guaranteeing the next presidency and success or compliance with the new date, that the Panchayati Raj Institution attempted to do the dirty work of the AMLO free of charge and without dignity or political office.

It is one thing to help prevent a crisis from getting worse and do it responsibly and lovingly for Mexico, and quite another for the government to do it as a prostitute. Without exposing pseudo-bankers abusing the financial system for personal gain backed by opposition without controls, regulations or accountability, without the resignation of those responsible, without auditing all credits before treating them as public debt, Imagine a FOBAPROA, nor political cost to the government, a coup d’état without a guarantee of success and its cost transferred to the Mexicans, because that’s what the PRI did.

The success of IPAB has been proven not only during the last pandemic, as there was no financial crisis despite the economic crisis; But even in bankruptcies like Banco del Sures, which never affected savers. In short, there are different ways of doing politics and being in opposition. One in which you can show your face and make unpopular decisions, and one in which it is done covertly and as a political orphan.

What is ironic in the most sensitive issue for Mexicans, which requires greater dialogue and cooperation of all political forces and levels of government, is the 9-year-old PRI Aspirin, a convincing transfer in the dark between a handful of folders of investigation and political turncoat, a In a country where it is the President himself who has distanced himself from the negotiations, and intends to impose a military boot on his people with a military spirit, neither the opposition or the one he controls.