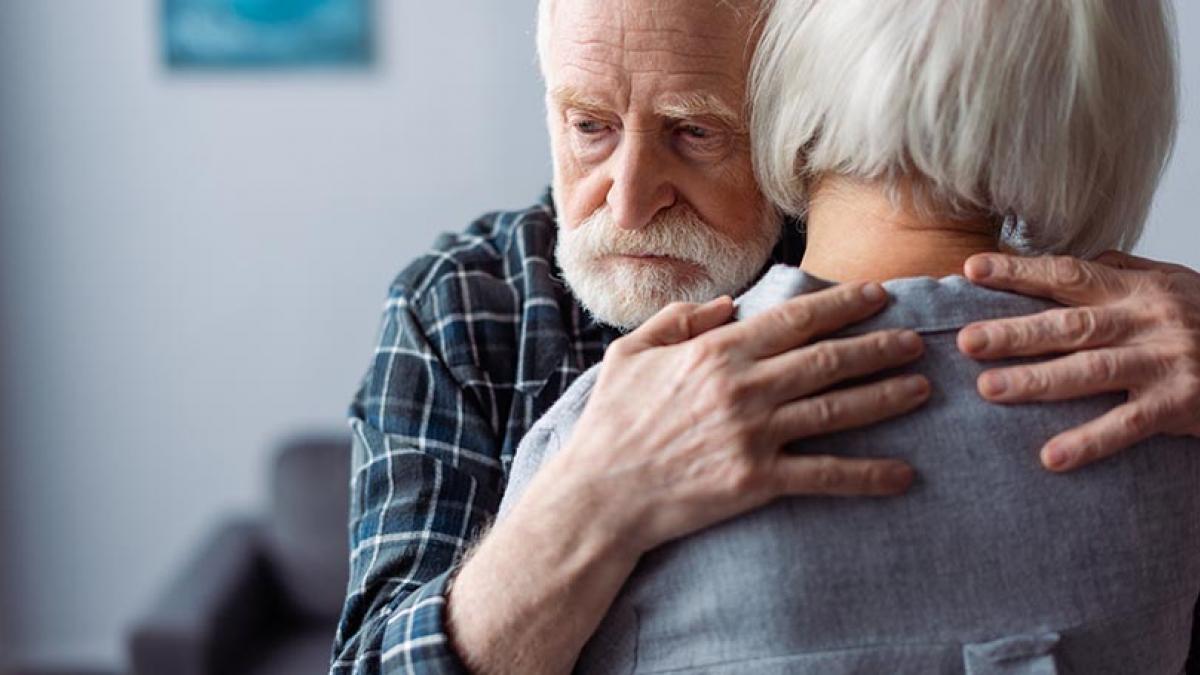 Table Of Contents hide
1. two big steps
2. Like this:

Alzheimer’s is a very current disease in our society and unfortunately, there is currently no cure for it. It is a neurodegenerative disease that appears as a result of the progressive loss of neurons and prevents the nervous system from functioning properly. When this happens, the patient experiences amnesia and disorientation in their daily life.

This process progresses rapidly and the person who is suffering from it becomes completely dependent. It is the most common type of dementia in older people, accounting for seven out of ten cases of people with dementia. About 700,000 people in Spain, 100,000 in Catalonia and 50 million in the world suffer from dementia.

These figures have been increasing in recent years due to the increase in life expectancy in the world and this trend will continue in the coming decades as well. The World Health Organization (WHO) estimates indicate that in the year 2050 there will be more than 150 million people suffering from this disease in the world. The frequency of new cases is very high: a new case is diagnosed every three seconds and ten million new patients are recorded every year. In economic terms, the costs associated with Alzheimer’s and other dementias are as high as 1% of world GDP.

On 21 September, World Alzheimer’s Day was observed, declared by WHO and sponsored by Alzheimer’s Disease International (ADI). This organization advocated and achieved that World Day would not be limited and that September would be declared as World Alzheimer’s Month. Above all, it is about raising awareness of this disease, which not only affects patients but also directly caregivers and family members.

The initiative aims to make people aware of the disease, know the real needs of patients, expand the offering of memory stimulation treatments and mental exercises, and conduct prevention campaigns. And, of course, promoting public and private support to increase resources devoted to research.

The development of the disease is divided into two major stages. The first is a phase of mild cognitive impairment characterized by memory loss of which the patient is aware of himself and his immediate environment. In this stage the patient can carry out day-to-day activities. The next stage is dementia, at which time the patient needs support in his daily life.

Drug treatment relieves and improves symptoms of the neurodegenerative process, but it does not cure or stop it. Scientific progress has been made in recent years, but so far without achieving the challenge of finding a solution to this disease. Meanwhile, there are habits that improve the quality of life of Alzheimer’s patients: neuropsychological therapy based on moderate physical activity, a balanced diet and stimulating the patient’s mental abilities (memory, language, imagination …).

PortalCLÍNIC is a project of Hospital Clinic and BBVA Foundation. The information in the article has been prepared in collaboration with PortalClinic of the Hospital Clinic of Barcelona and is documented by healthcare professionals.

Turkish eye: how to clean it to eliminate negativity?

Six warning signs of one of the most common cancers: Don’t ignore them

Abele, the critically ill Senegalese who struggled to be reunited with his son, dies

Rania from Jordan: The Queen’s kitchen tricks for staying in shape even with burgers