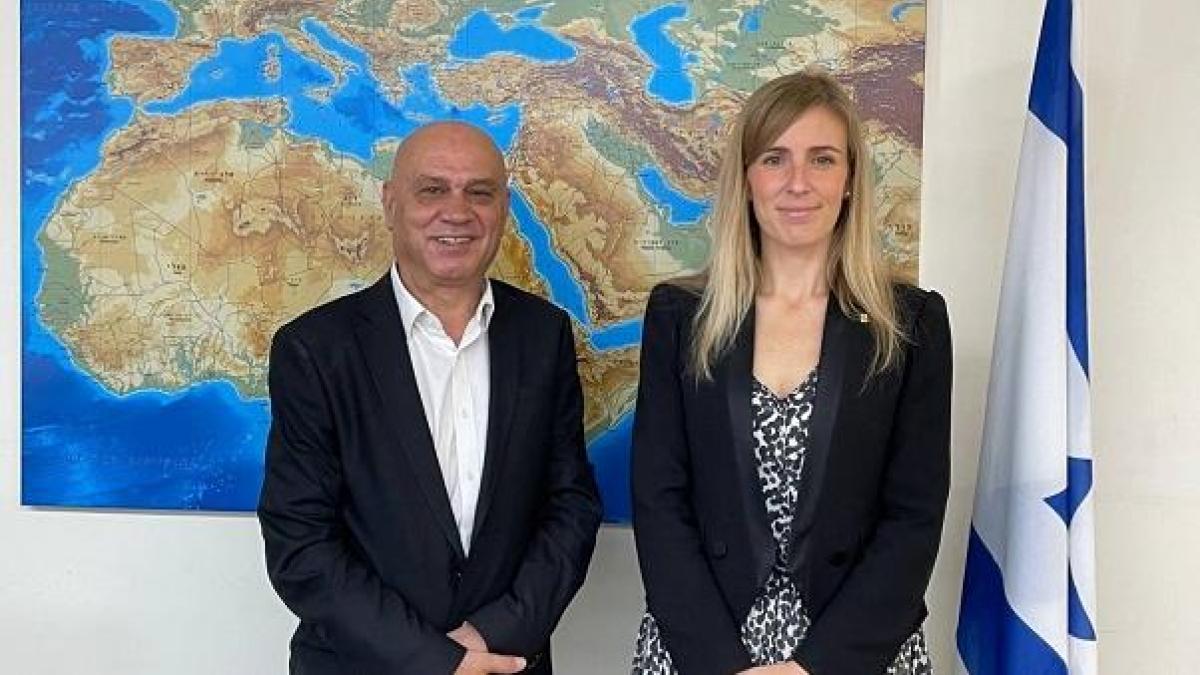 The Minister of Foreign Action, Victoria Alsina (Together), has unleashed a controversy with the left-wing groups in Parliament by assuring that a resolution passed by the House charging Israel with “practices equivalent to apartheid” with the Palestinian people -approved with the votes in favor of the ERC, PSC, CUP and commons- “it is not at all the position of the Government or of the Catalan population”. His party, Junts, voted against said resolution.

Alsina, which closed yesterday Thursday his visit to Israelgranted an interview to the Israeli television channel I24news in which he defends “strengthening relations” with that country, some reactions that have been “very good so far”. Alsina explains that when the resolution was approved in June she was in Senegal and that she called the Israeli ambassador to inform her that this was not the position of the Catalan Executive. She has also stressed that Israel is a “key partner” for the Government to carry out policies in the region. “We have a lot in common”, indicates the consellera.

Following Alsina’s words, the president of the Generalitat did not want to enter into controversy and has defended that the Government has the will “to relate to all the peoples of the world” and with “all the States”, “regardless of the political internal”. However, the PSC, the commons and the CUP have been upset and surprised by what they understand to be contempt for the Catalan Chamber.

Thus, the CUP deputy, Carles Riera, has shown his “absolute stupefaction” at Alsina’s statements, from whom he has demanded “an immediate rectification” and has denounced that the Spanish Government is not the only one that “does not respect the will of the Parlament”, but neither does Alsina.

The spokesperson for PSC-Units in Parliament, Alícia Romero, has also charged the head of Acció Exterior with questioning a resolution approved by the “majority” of the Catalan Chamber: “There are some who talk a lot about democracy but do not like “. “I am perplexed by these types of statements,” Romero said at a press conference.

For her part, the deputy of En Comú Podem in the Parlament Susanna Segovia has denounced on Twitter that Alsina “neither respects the Parlament nor the voters of 62%” of the deputies and “dares to speak on behalf of all the citizens of Catalonia without any foundation”. “It is her obsession with making herself forgiven by Israel because we denounced her humanitarian crimes,” added the commons deputy.