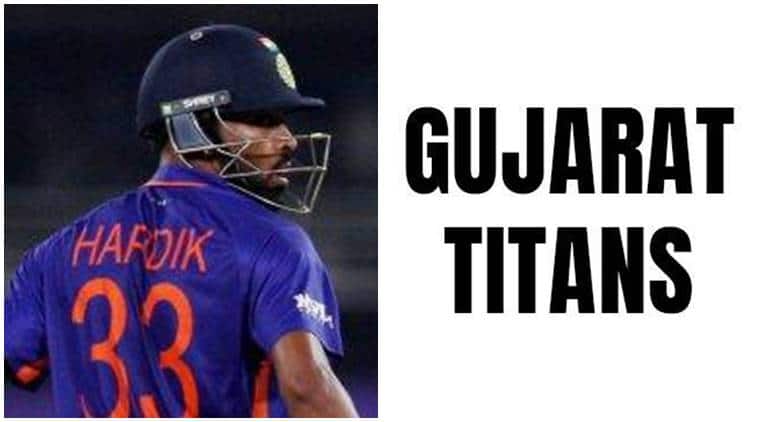 The Hardik Pandya-led Ahmedabad team from the Indian Premier League will be known as the Gujarat Titans, the franchise revealed on Wednesday. The franchise, which is owned by private equity firm CVC Capital, said the name was chosen to pay tribute to the state’s rich cricketing legacy.

“The franchise is inspired by the opportunity to represent and build on this deep legacy of cricket, as well as its future success on the pitch,” the franchise said in a released statement.

Siddharth Patel, representative of the franchise, said: “We want this group to achieve great things for Gujarat and its many passionate fans, which is why we have chosen the name Titans.”

As we head into the league’s mega-auction, we’re confident we’ll be able to put together the right mix of players for the new season, he said.

We want people who are not only highly skilled, but inspired to be Titans of the game.”

🔊 Here’s more about our name, before ‘Remember the name’! 😊 #GujaratTitans pic.twitter.com/UA1KcjT1Hr

The franchise, which debuts in the 15th season of the IPL, has also signed Afganistan spinner Rashid Khan and young Indian batting talent Shubman Gill.

Former India pacemaker Ashish Nehra will be the head coach and Vikram Solanki the director of cricket, while World Cup-winning coach Gary Kirsten has been appointed as the team’s mentor and batting coach.