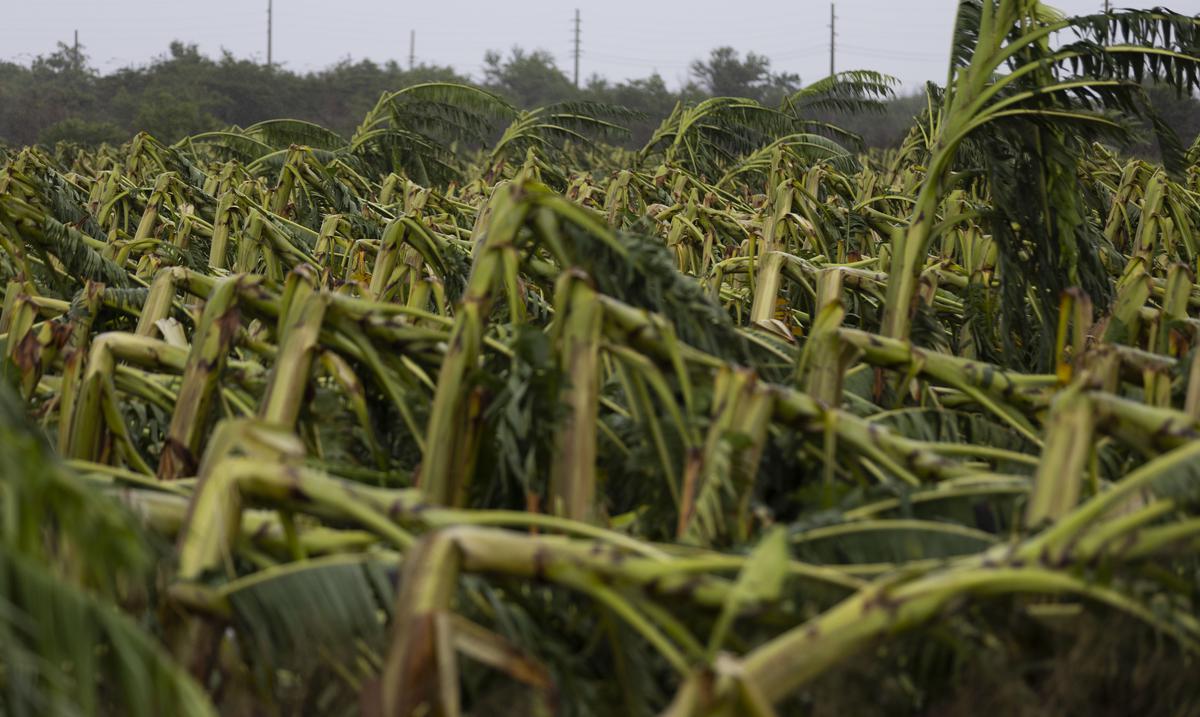 Secretary of Agriculture DepartmentRamon González Bero reports estimated damage to agriculture due to Hurricane Fiona Already have over $100 million,

In a press conference today, he reiterated that banana, banana, coffee and vegetable crops in the southern region have been the main damage. He acknowledged that there would be no local banana harvest during the Christmas season.

“According to the calculations, in eight regions, the damage exceeds $100 million,” González Bero said at a news conference today.

He said so far Nearly 2,000 farmers have already made claims Agriculture Insurance Corporation.

“It is an important issue that they continue to make requests. Yesterday afternoon we received 2,000 requests and today agronomists are analyzing the damages.”

He assured that he would continue to assess the damage done to agriculture.

“We have inspectors in the field to inspect the farm and attend to the claims. Today, we want to announce several initiatives that we are going to implement by Monday to address the recovery of rural areas and farmers, and the first is that we have extended the date for requesting sectoral incentives,” he said. Explained, the subsidy will be distributed to the farmers.

Among the aid announced by the agency, it was reported that they would distribute 600 boxes to build hives and revive the bee population.

“Whenever an incident happens, bees suffer and we lose hives vital to agricultural production”, he claimed. “We’re giving money so beekeepers can buy everything from sugar to protein to supplement their feed.”