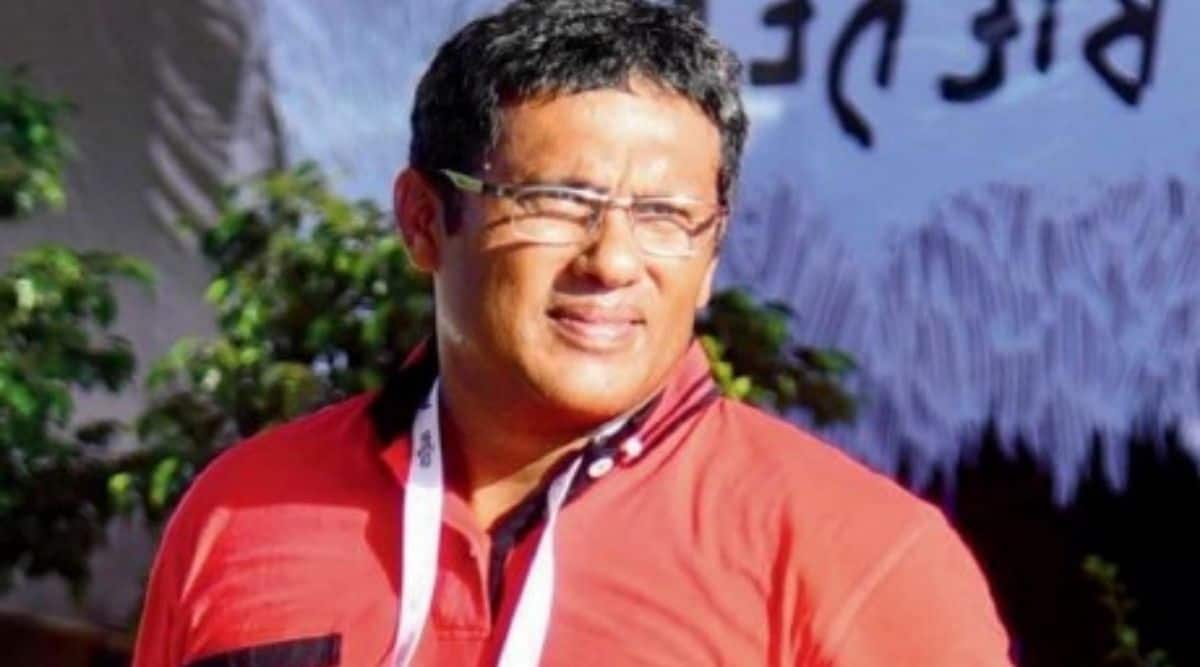 The Board of Control for Cricket in India (BCCI) will have a new selector from the West Zone after former India pacemaker Abey Kuruvilla’s tenure comes to an abrupt end.

Under the new BCCI constitution, no person may serve for more than five years on any cricket committee. The former Mumbai bowler was elected as the West Zone selector in the senior selection committee in December 2020. Kuruvilla was previously chairman of the junior selection committee and had completed his four-year term. During his tenure, the team led by Unmukt Chand won the ICC U-19 World Cup in 2012.

Based on the recommendations of the CAC, Mr. Chetan Sharma, Mr. Abey Kuruvilla and Mr. Debashish Mohanty have been appointed to the senior selection committee. Sharma will lead the selection panel.

Combining his two terms, Kuruvilla, who played 10 Tests and 25 ODIs for India in the late 1990s, completed five years on the selection committee.

the indian express understands that BCCI officials were unaware of this rule until former Madhya Pradesh Cricket Association member Sanjeev Gupta filed a complaint in January.

BCCI will now seek applications for the position vacated by Kuruvilla.

“His term on the cricket committee is over. So, BCCI will look for candidate applications and the Cricket Advisory Committee (CAC) will conduct interviews in the future,” a Board official told The Indian Express.

It is known that the Indian board could hand over a new role to Kuruvilla, 53, in the future. BCCI has a vacant General Manager (Game Development) position since Dhiraj Malhotra resigned last month.