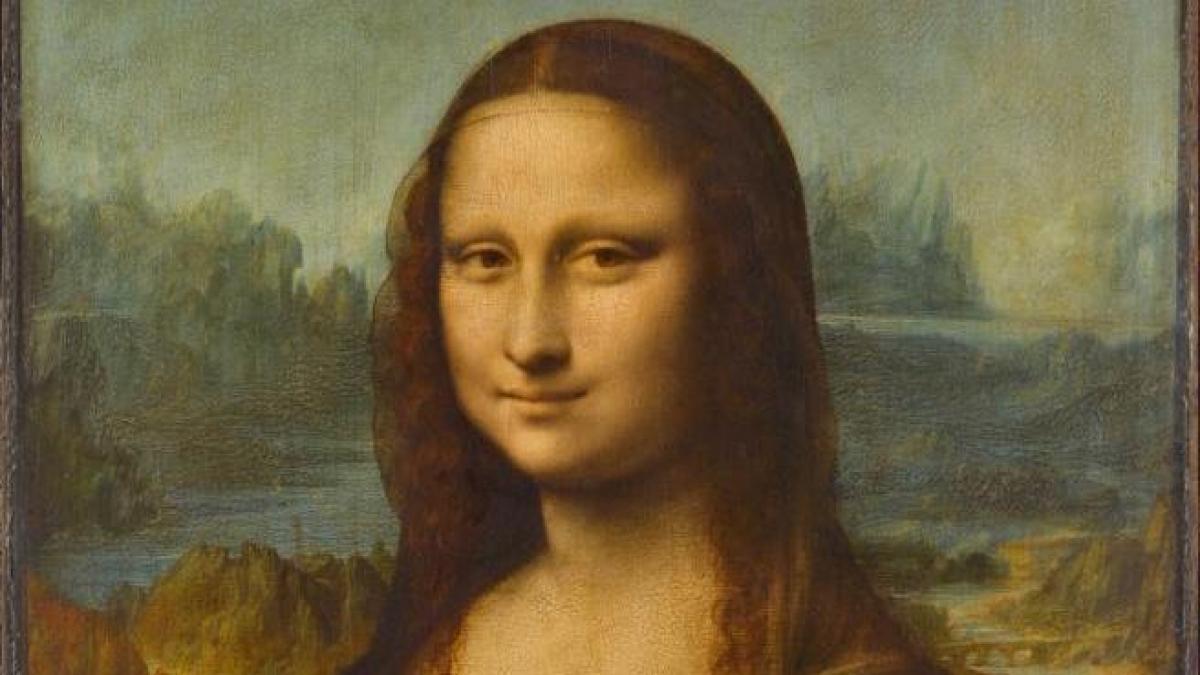 Table Of Contents hide
1. A study reinforces the theory that the landscape would be the town of Bobbio
2. Like this:


La Gioconda has something that wraps. If every year hundreds of thousands of people visit it at the Louvre, it is not only to appreciate the art of Leonardo da Vinci, but also because of its aura of mystery and the enigmas that surround it, such as, for example, the robbery that she suffered in 1911. A theft that, by the way, gave her the fame she enjoys now. But to all these questions some new ones have been added, such as, for example, her real location.

Although scholars have been pointing out for years that it is the Tuscan countryside where Lisa Gherardini was photographed, medieval historian Carla Gori has been insisting on a theory for years: it is actually Bobbio, a small town in Piacenza, in northern Italy. Moreover, in an attempt to specify, the scholar adds that the views are captured from the castle of Malaspina dal Verme.

The theory is now reinforced by a new discovery: the presence of Leonardo da Vinci in Pierfrancesco di Gropparello, a town very close to Bobbio. This is a study led by Andrea Baucon, from the University of Genoa, and Gerolamo lo Russo, from the Natural History Museum of Piacenza, which would show the presence of the Italian Renaissance.

“Studies carried out on ichnofossils (fossil traces of footprints of ancient living beings) have shown that the same forms in stone were studied and reproduced by Leonardo in the Leicester Codex,” Gori told the Ansa agency after these new investigations.

And what happens if this hypothesis ends up being confirmed? Well, it could be that the Mona Lisa was not the wife of Francesco del Giocondo, as scholars of the Italian painter believe, because she would not have been there. The name that sounds strong is that of Bianca Giovanna Sforza, wife of Galeazzo Sanseverino, patron and friend of Leonardo, and daughter of Ludovico il Moro, Duke of Milan and Lord of Bobbio.