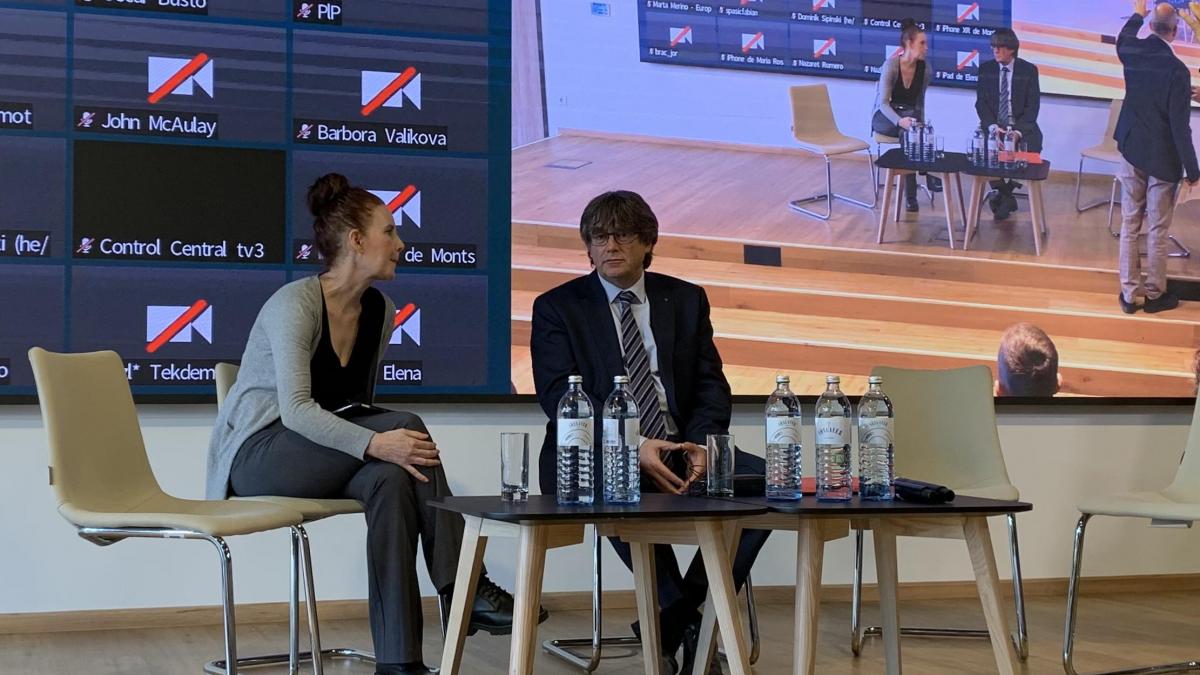 A man has hit the former president of the Generalitat Carles Puigdemont on the shoulder at the Vienna airport shouting to jail and has left, as revealed by the also MEP in a message shared on the social network Twitter.

“The trip to Austria has been beneficial, very well received,” Puigdemont pointed out just before explaining the incident that occurred before returning to Belgium.

The head of the office of former president of Puigdemont, the historian Josep Lluís Alay, has also denounced the incident and has demanded the Minister of the Interior, Joan Ignasi Elena, protection from the Mossos d’Esquadra for the also MEP.


The independence leader has spent a few days in the Austrian capital and yesterday, Thursday, he gave a conference on the Catalan independence process, invited by the Central European University with the title “The contestation of the State and sovereignty in Europe: the case of Catalonia“.

He also shared a round table with international relations professors Erin Jenne and Michael Miller, the Office of the Expresident reported in a statement.

These days he has also met in the Austrian capital with political leaders, representatives of civil society and personalities of Austrian culture and has visited emblematic places of the Catalan exiles who, like Ramon Frederic Vilana-Perles, took refuge in Vienna after the defeat Austracist in the War of Succession in the 18th century.