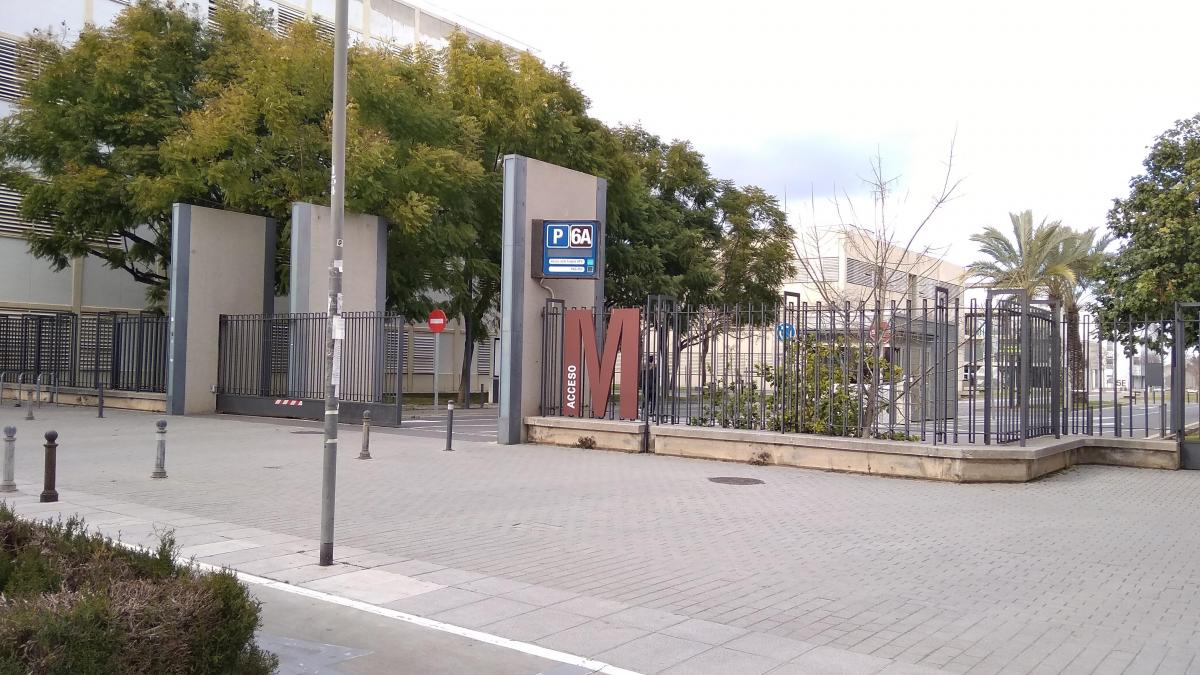 Table Of Contents hide
1. Vera. in the premises of
2. Like this:

A 24-year-old employee died after falling from the pool deck of the Polytechnic University of Valencia (UPV) this Friday, reports the Emergency Information and Coordination Center (CICU).

Around 11:30 a.m. an occupational accident was reported at the heated swimming pool on the University’s Vera campus, where a worker fell off the deck.

Vera. in the premises of

A SAMU unit has been deployed at the site, which has carried out advanced cardiopulmonary resuscitation maneuvers and other stabilization techniques for the worker.

Initially, the medical team managed to stabilize the injured 24-year-old, but the man died on arrival at the Valencia University Clinical Hospital.

UPV has expressed through its social network that it regrets the work accident, has transmitted “its full support” to family and friends and has made itself available to the competent authorities.